You are here: Home / decision / Judgment or not

Dictionaries are wonderful tools. I had become intrigued by the idea of judgment. Friends mentioned here and there, that what they had described wasn’t a judgment.

At first sight, it made sense, probably because I had heard it so often.

Then I looked it up and was reminded of the context in which judgment is being used. There is the religious context for example with the capitalized Judgement. It’s the final judging of humankind by God.

Then there is the context of law, where judgment is a formal decision given by a tribunal. It resolves a controversy and determines the rights and obligations of the parties.

Decision making is another context. Judgment is the result of consideration or deliberation. That is when the process of judging lead to the formation of an opinion.

My assertion is that it is based on a confusion of words and their meaning.

It can be a misunderstanding of the process of judgment. The idea then is that it is possible to make decisions based on facts, maybe even with the hope that there is always one right answer available.

The more probable confusion seems to be the one between judgment and prejudice. A prejudice, in contrast to a judgment, isn’t a conscious decision, it is based on an affective feeling. It also refers to preconceived, usually unfavorable, feelings towards people or a person.

It seems that the need for “political correctness” distorts our use of language. Culture is drifting towards terms keeping people in the group of “morally correct” people. The drawback of this approach is that it transforms useful human abilities like decision making into a politically incorrect act. 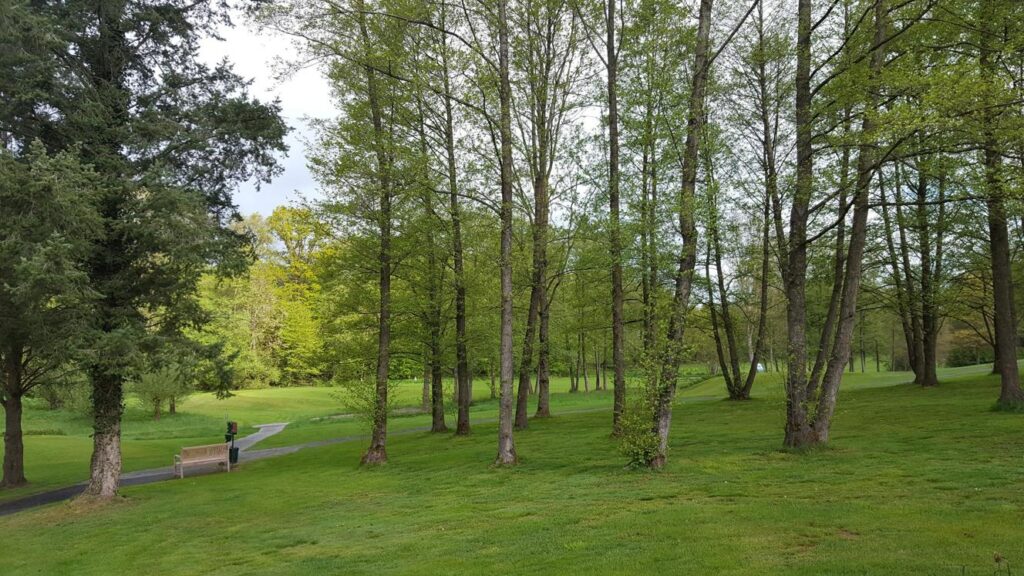