Not too long ago, I nearly missed a flight. I was on a train going toward the airport and was running late. I checked my boarding pass to verify how late I was; it confirmed that we had boarding time.

It was one of these moments of crisis that are almost serendipitous as thoughts align easily.

I was on the last leg to the airport, so there was nothing really to be done. The worst to happen was quickly determined. It was to either stay overnight at the airport or find a hotel and then reschedule the flight. Uncomfortable, costly but manageable.

And luck could still happen, as my flight could be delayed.

With nothing else to do but wait, I could have started to chastise myself seeing all my potential wrongdoing, or I could have found someone or something to blame for my situation. It would have kept my mind busy and given me the impression to deal with the situation. It would have been a way to seek control over the uncertainty of the situation by giving meaning to it. Looking from the outside it is easy to see that it wouldn’t have changed anything and simply been unproductive thinking.

However, it might be something people get sucked into.

The simplicity of the situation made it improbable. There was nothing I could do in the moment and whatever consequences I had to deal with would become clear at the airport. Until then, the task was clear too: be patient and hope to be lucky.

It kept thinking quite straightforward.

Reflecting on this situation, the benefit of simplifying thinking popped up. It’s not possible to change the situation as it is, but the thinking about it can. The most effective simplification in my situation was to start with the question of what the worst thing to happen in this situation could be. It automatically removed whatever other options I could have had to try to speed up my journey or give up on trying my luck. It was easy to see that continuing the journey was still the best option available. Everything else would have been more complicated.

It’s easy to obsess over all kinds of details and think them all through.

Seeking ways that simplify one’s thinking is a different approach.

The best way to get there is by addressing the issue instead of avoiding it. This allows being focused on the data the issue is providing while making assumptions or beliefs irrelevant.

Details are relevant, but it can be complicated to find the detail that is relevant while swimming in a sea of details. One can easily have the sense to drown in them. Which doesn’t happen if one can step back and take a moment to see the bigger picture. The details that need to be addressed are visible from there. 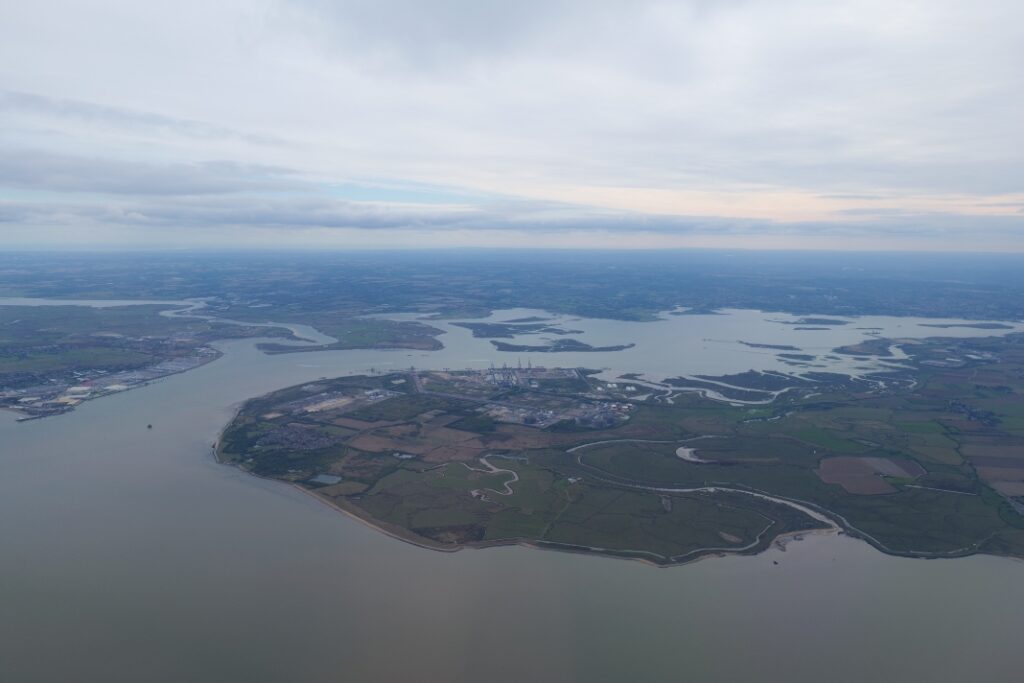 Along the way, leaders struggle. And some see their journey as an endless list of struggles. What they look for is for these struggles to end, assuming that that is when they’ve arrived. But this moment never arrives. However, this doesn’t … END_OF_DOCUMENT_TOKEN_TO_BE_REPLACED

Over the years I’ve learned to work with different personality type models and found them helpful. However, they come with the challenge that their users might end up using stereotypes and rely on them in problem analysis. There then is a risk … END_OF_DOCUMENT_TOKEN_TO_BE_REPLACED

Change is always there. Whatever people do or don’t do, it has an impact. There is no way to escape, the simple fact of a person’s presence on earth contributes to the change that is happening. It’s a simple truth and a calling to be part of the … END_OF_DOCUMENT_TOKEN_TO_BE_REPLACED

A while ago the photographer David duChemin described how our pleasure at having made a great picture may not mean that it also is our best shot. The confusion between best, great, and satisfaction can be a challenge for leaders. When the return … END_OF_DOCUMENT_TOKEN_TO_BE_REPLACED