You are here: Home / leadership / Impacting how we see ourselves

The 1929 Easter Sunday Parade saw the appearance of “torches of freedom”.

A group of women marched in the parade and lit cigarettes in front of photographers.

Until then, smoking in public had been considered a taboo for women. It was a time during which women were far from having the rights and opportunities we’ll perceive as normal today. But it was also the period of the first-wave feminism, that focused on overturning legal inequalities.

This public and visible act of lighting cigarettes had been orchestrated by Edward Barneys. It was there to serve the interest of the American Tobacco Company for whom he was working. But it would not have worked without the interest of feminists.

Helped by Abraham Brill, Barneys had researched the societal perceptions that discouraged women from smoking. In the 17th century, cigarettes had been seen as a symbol of human foolishness and in the 19th-century women smoking were perceived as immoral. Some states in the US tried to prevent women from smoking by enforcing laws. For some feminists, this led to cigarettes becoming a symbol of emancipation and equality with men. Which they then described by associating cigarettes with “torches of freedom”.

Understanding the social pressure and the importance of the feminist movement of the time, Bernays developed a strategy to change the social perception of women smoking. He invited a group of women to march on the Easter Sunday Parade. A parade known to be an American cultural event. Asking them to light their cigarettes there he had chosen a place allowing for impact. To create the impact he informed the press beforehand that this would happen. Adding to that information that the women were feminists, he knew that journalists would eagerly take up the information. Which they did, presenting it to a larger public.

It for sure wasn’t the only action necessary to transform the social pressure against women smoking into one widely accepting it. But, understanding human nature and social dynamics, Bernays was able to add leverage to a change that was on the way. Through his work, he enabled the transformation of the relationship the larger part of the public had with cigarettes to the one a smaller group had.

Using social pressure works in both ways. Shifting it has a major impact on how we see ourselves and others.

Shifting it will happen in small increments until it becomes possible to add leverage to it.

Those seeing the small increments are the ones who can build the leverage. 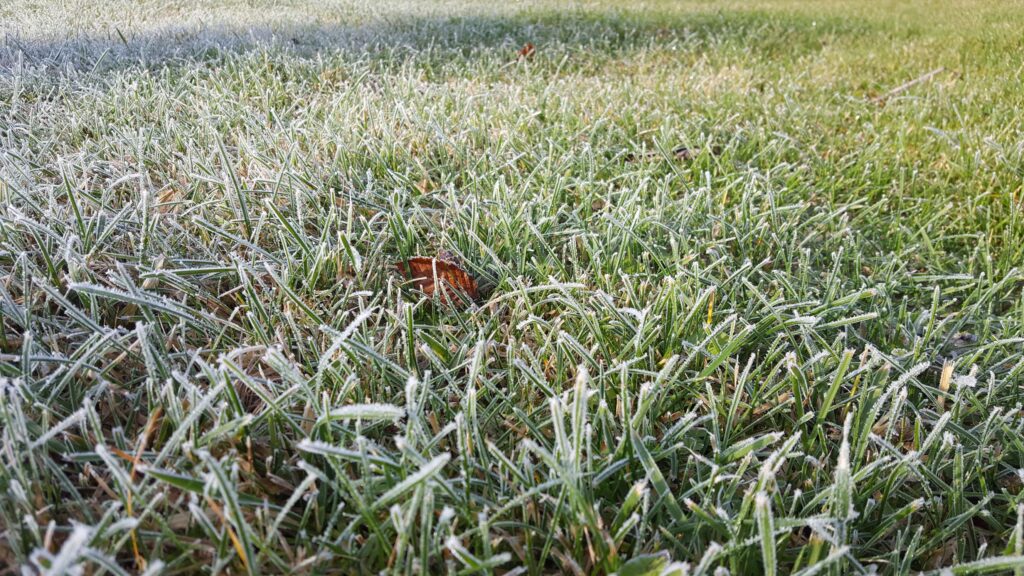