You are here: Home / relationship / You exist

It can go beyond. When we use “seeing the other” in daily life it has a deeper meaning, one that is linked to helping the other to exist.

For the Zulu, this is an evidence. It is deeply ingrained in their culture. A person greeting another does this by saying “Sawubona” and will be greeted with “Shiboka” by the other. It is an exchange literally meaning “until you see me, I do not exist”.

In Avatar, the blockbuster movie, the greeting “I see you” gave existing its deeper meaning. It was saying “I see the love and your feelings and your soul and you mean everything to me”.

It’s distinct from emotions like love or hate. It’s our realization as to who the other is and how she contributes. It’s sharing with the other the impact they have on us and how they exist for us.

That is how we establish relationships and contribute to one another and find ways to achieve the results we are seeking to achieve.

Seeing the other is present in our culture as it is a basic human need, or a hunger as Eric Berne named it. We see the other by sharing strokes, by recognizing the things our colleagues are doing well, by valuing their contributions, by appreciating their presence. And sometimes we do it by pointing an error they made, sharing our anger about something they did or describing our anxiety about their behavior. Giving a stroke doesn’t need to be verbal, it can be a look, a smile.

But often, people will stop there. It’s as if it would be sufficient to say “I see you” and leave it there.

To make it work, we’ve got to pay attention to the response. Has the stroke been received? Did it work? It’s when we receive a “Shiboka” that the other felt herself existing and shares that we’ve seen them. 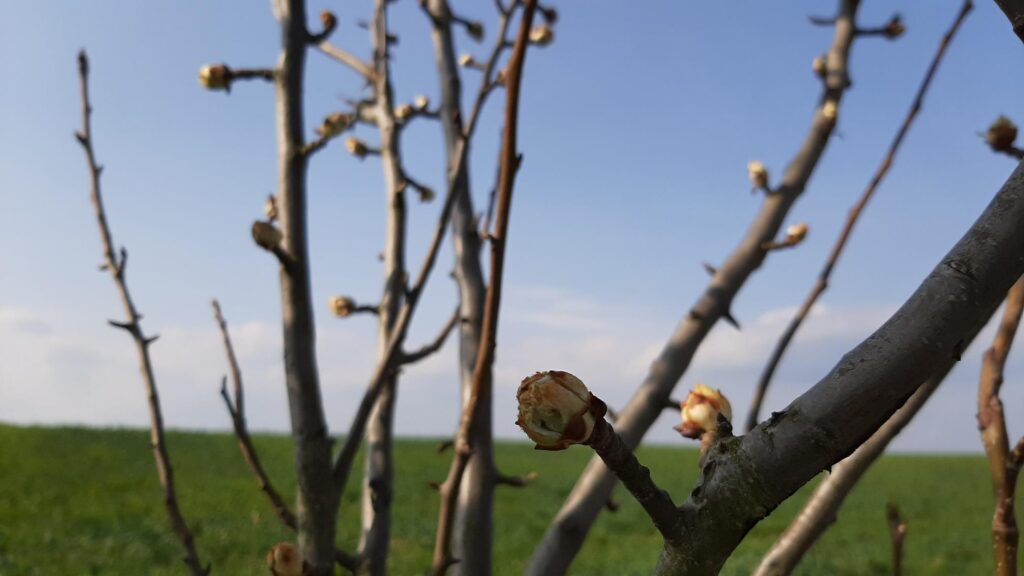