There are numerous places where face masks are sold out. People have been buying them hoping to protect themselves. Most often it’s because people will feel that doing something is better than doing nothing.

Seeing the practice in other countries like China or other densely populate countries, people in western countries seem to be assuming that the masks will protect them. Is it because most of the stuff people wear is there to protect themselves? Going back to ancient times, wearing an armor served to prevent injuries whenever there were fights or enemies. Since then we’ve seen numerous types of “armors” protecting those wearing them from danger, may it be spacesuits, diving suits or other protective gear.

This might have established the idea that face masks are there to protect oneself. To a certain degree, it might even be the case.

But taking surgical masks, the opposite is true. They are being worn to protect the other.

It took until the 19th century and the discoveries of Ignaz Semmelweis and the much needed confirmation by Louis Pasteur to realize that we have to pay attention not to be a danger to others.

The main reason surgeons and Chinese wear masks is to protect others. In hospitals, it works as they now have a century-old tradition of using hygienic methods. In China, it works because of the existing culture. There are times when wearing a mask belongs to social pressure. With everyone wearing a mask it suddenly even works both ways.

The paradox is, that when masks are sold out, it often is wearing a mask that puts others in danger. That’s because it’s taking masks away from those who need them to be able to protect others.

It’s easy to become a danger for others and a selfish act.

It takes effort to see the protection we can offer. Offering it is a generous act. 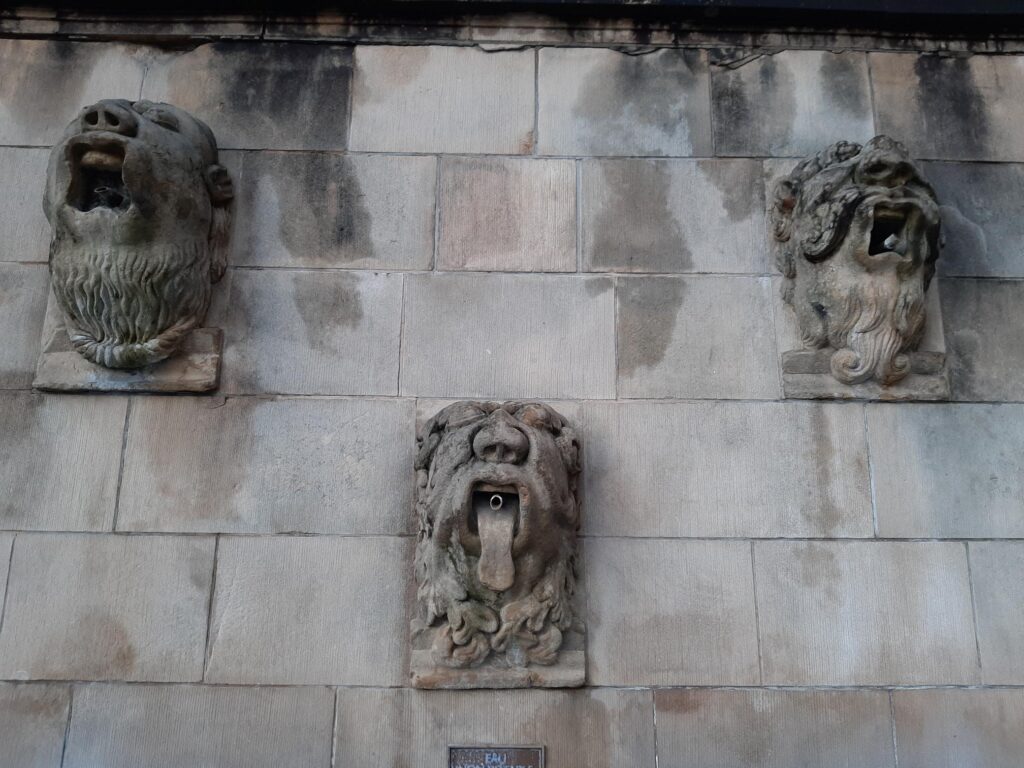