As I attended a webinar discussing the idea of “shareholder primacy” and how its end might be accelerated I found myself wondering about the approach the speakers had to the subject. Both were very experienced and knowledgeable and yet it seemed that my experience was a stark contrast to theirs.

Seeing my automatic reaction I started thinking about some of the conversations I’ve had during the last few weeks. The way people perceived the situation and reacted to it was different for everyone. The conversation was defined by their worldview as one of the elements contributing to what is called “frame of reference”. Other elements of this frame of reference are how the situation is perceived and how it has to be reacted to. In the case of the webinar, the worldview was based on the main assertions that shareholders focus their investment by assessing the expected profit and that board room decisions are based on measurable items.

As Richard Feynman once explained it, “when you explain a why, you have to be in some framework that you allow something to be true. Otherwise, you’re perpetually asking why.” He described an invitation to step into the other person’s framework as a method to enable oneself to understand what the other is seeking to share.

That the exercise felt particularly difficult in this case highlighted how useful it is.

The speakers kindly answered the questions I asked but couldn’t get to the point I was interested in. I hadn’t helped them see that my questions came from a different perspective and worldview.

Most of the work I do can’t be measured. But when it’s done it doesn’t need to be measured anymore as it has helped to, for example, make sense of the situation. It either does make sense or it doesn’t. Consequently, the idea to focus on the measurable seemed to defy logic for me. For them, not to measure wasn’t possible in the logic they wanted us to see.

Accepting their assertions as true allowed me to see how our thinking was aligned. It was only part of the method we disagreed on.

The way we interacted gave us an idea of our individual frame of reference. The speakers were both used to interactions questioning their beliefs. For them they were thought-provoking and a way to think about their worldview.

In a lot of conversations, this isn’t the case. Thought provoking questions disrupt the way people see the world. It’s a moment of intense vulnerability. One in which most will react with some kind of defense mechanism intending to re-establish the social order in the group. It is a mechanism to get back to the way one sees oneself in the group. It serves to feel safe.

Once such defensive reactions appear there is no space left to disrupt beliefs. Any persuasion effort needs to wait until the person is settled again.

Let the thought-provoking statement do its work. 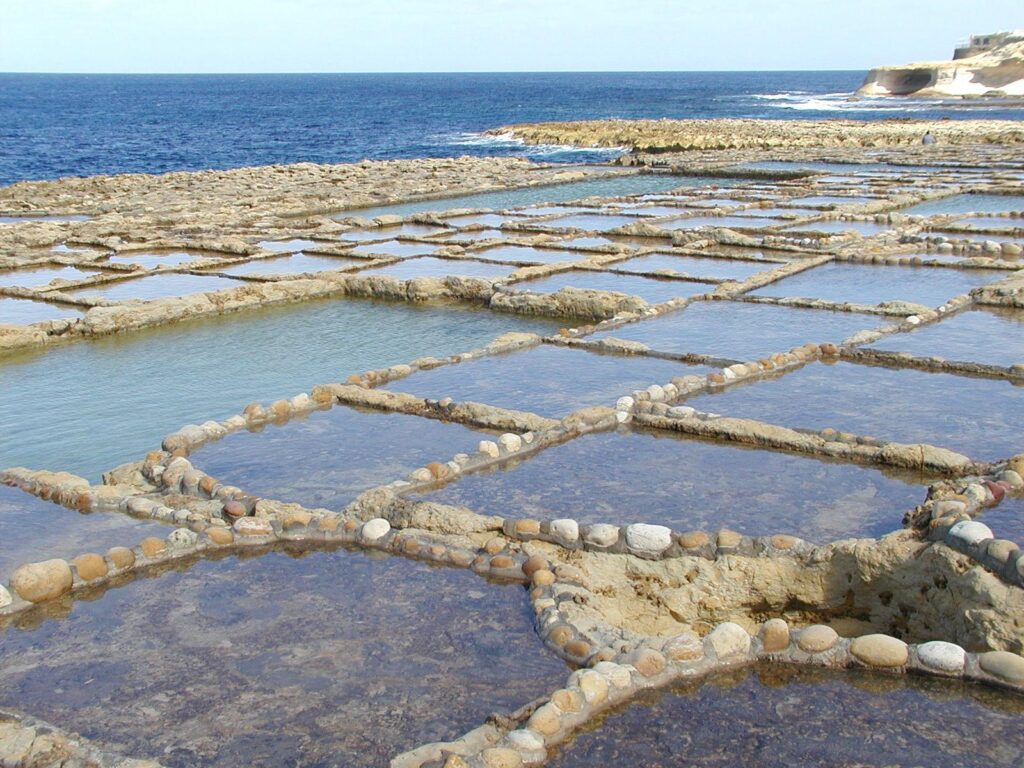