You are here: Home / leadership / Becoming comfortable with the confusing

If you find yourself in a professional meeting talking for a prolonged time about things you are comfortable with you might want to ask yourself, what that meeting is for.

There is nothing wrong with an interesting conversation if that is what the meeting is about. It is different if you are hosting the meeting to decide on a list of items.

Cyril Northcote Parkinson is probably best known for “Parkinson’s Law”. A law describing that work expands or contracts to fill the time available. His work went beyond. Studying administration he came to define at least nine laws. One of them being the “law of triviality”, which is sometimes also called bike-shedding. It states that the time spent on one item in a meeting is inversely proportional to its value.

On the list, the later was the most complex task. It was also the least understood task.

We have seen during the last months, how complex decisions can become, even more so when there is not enough knowledge to be able to understand the risks and the underlying problems coming along with the pandemic.

Deciding on building a large reactor is for most people a challenging task. One that is confusing as they understand so little of it. Without enough ability to understand the matter, the group decides fast. Most often trusting those preparing the decision.

It makes that decision feel too easy. To get to a sense of accomplishment, those participating in the meeting unconsciously focus on the other tasks, especially the ones they find easy to relate to. It leads to discussing them in-depth.

Taking up the hard task to figure out how to decide on the most difficult decision requires becoming comfortable with not knowing and feeling confused.

The more uncomfortable it is, the more people tend to avoid it. It’s true for all the work people do. Procrastination, for example, is choosing the work we like and find easy instead of the confusing one.

And yet, most of the leadership work is confusing. Think about decisions, about describing purpose, values, and expectations towards others, or the change you seek to make. None of them are clear right from the beginning. It takes time until you can step out of an emerging idea into one that sits well.

As long as things don’t feel clear, they feel confusing.

And it’s not there to go away. 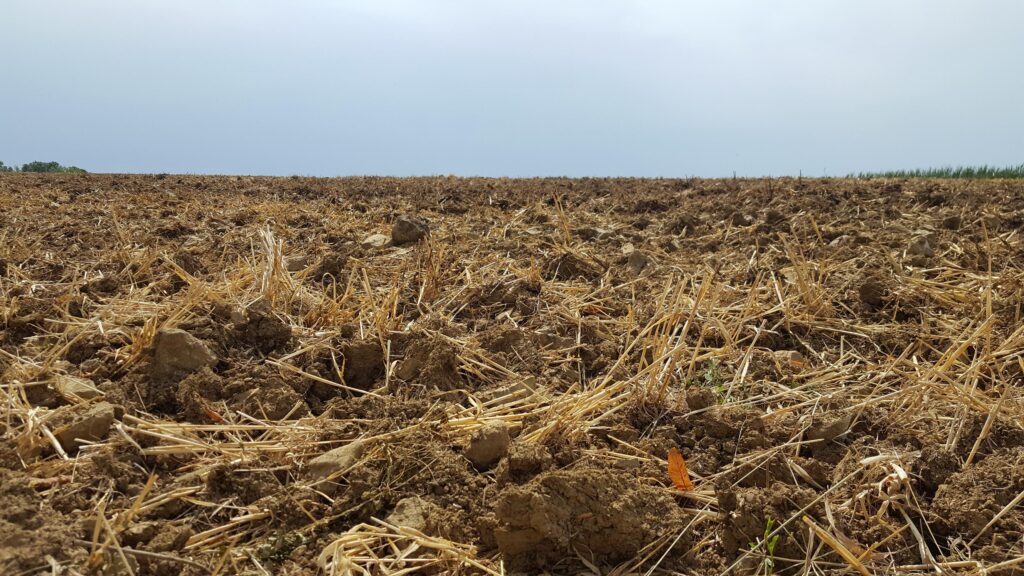