You are here: Home / leadership / An unclear sense of knowing

The best conversations lead to learning. They create an interest for the subject and invite to dig deeper into it. The goal of the conversation or dialogue is to develop an idea, an understanding, and to play with the concepts. There is no desire to win an argument. They may serve a task, but in the moment they are an exploration.

They contribute to shifting our knowing if it can be established together and create the desire to dig in when becoming aware of that sense that we don’t really know.

It’s more often the case than we might be aware of.

Language is deeply flawed, we learn words and are not always capable of describing their meaning. While this affects language in all possible domains, there is one domain where it seems more difficult to access meaning than in others. It’s emotions. A subject typically avoided in a lot of organizations. It makes it an issue as the lack of preciseness and understanding leads to a lack of transparency and difficulties to establish trust in a team.

I was reminded of this by a discussion on shame and guilt. I’ll use it as an example more than as an in-depth explanation of shame and guilt themselves.

One reason making it difficult to grasp meaning is how we learn to use language. Another is that research on shame and guilt progresses leading to different descriptions. Some will seek to explain these emotions through their historical contexts, others look at the psychological dynamics and yet others, like Brené Brown, will think about the consequences of experiencing shame and guilt. A result is a different evaluation of their usefulness.

At varying degrees, there seems to be an idea that guilt is more useful than shame. Failing to distinguish between both makes it difficult to understand our reactions as well as the reactions exhibited by others. In teams, it leads to an inability to create a safe space for constructive relationships.

Guilt is linked with a sense of responsibility and the idea that we’ve done something wrong. It’s about our actions and the events in the real world. It can be described with “I’ve done something bad”. Shame on the other hand is an emotion that is about ourselves. It involves falling short of cultural or societal moral standards, inviting us to have a sense of being bad as a person. It creates the thought of “I’m bad”.

In this sense guilt often comes with an incentive to search for ways to repair whatever the action created. Shame on the other hand makes it difficult to stay connected, it easily leads to retreating and hiding. The former can allow for a collaborative approach to solving problems, whereas the latter will easily lead to covering up of problems.

But there are subtleties to it.

They make it difficult to establish a sense of how these emotions feel like and what they mean.

That both emotions can be experienced at the same time, adds to the unclear sense of knowing which one is which. Developing a sense of the emotions and the language to use while sensing and describing them is a starting point.

It gives us a better lens on the behaviors we perceive. 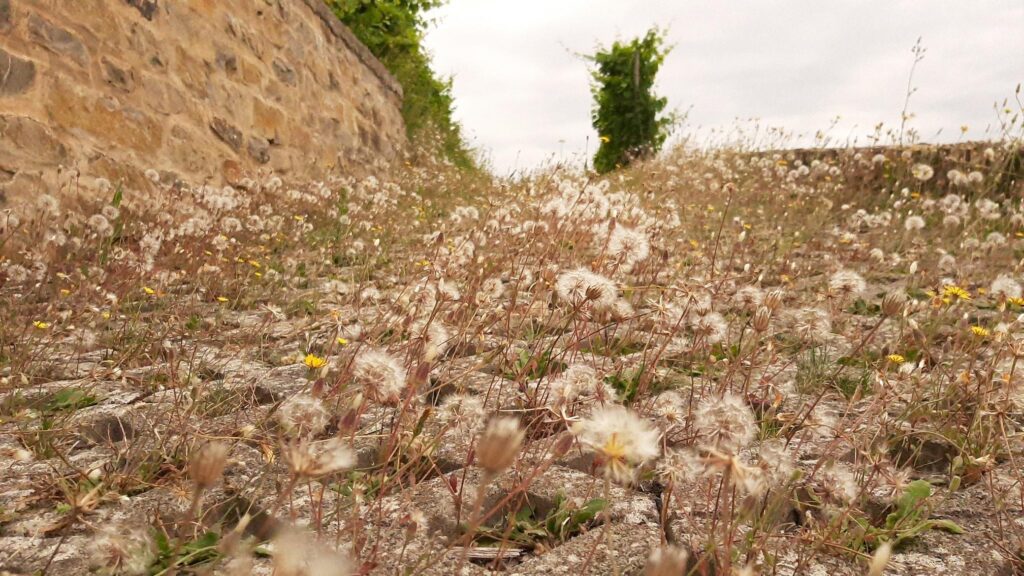