One origin of the idea of “good enough” dates from 1952, when Donald Winnicott introduced the concept of the good enough mother. In doing so he shifted psychology from a focus on the individual to the relationship. For him there was “no baby”, there was always a baby with a caretaker.

For Winnicott, the attunement a caretaker has with the baby was there to create a bridge between the child’s immediate needs and their long term needs. Among the immediate need are the ones to be fed and nurtured. But the act of satisfying them immediately when they arise keep the baby in the illusion of his omnipotence. One where everything he needs and wants is there immediately.

Luckily this is an attunement no caretaker can achieve. Consequently, the child will experience frustration and the reality of his dependence. He will seek to understand that reality and live up to it. It’s a learning that allows the child to separate a need from its actual fulfillment. Leading to a growing ability to contribute to the fulfillment of their own needs as well as to deal with the frustration of the gap.

At the beginning, the idea is to provide a holding environment in which the child may feel safe and nurtured. The attunement will then be one of almost immediate reactions to the child’s needs. As the child grows and both get used to one another, the attunement will evolve to become less reactive.

It’s a balancing act. Doing too much as well as not enough affect the learning. It inevitably happens. At the same time, it is what enables the child’s development.

As adults, this means for us, that it is a learning that will continuously be with us, in our families, when working with others or in teams.

Think of the way meetings are being led and feel frustrating to you. Think of the way your conversations with others feel agreeable to you. It regularly depends on how the way the space you are creating together is being organized and held.

What it also means, is that frustrations are inevitable. They belong to building the relationship and developing a sense of being attuned to the other.

The idea of a perfect relationship belongs to the realm of an illusion and would actually mean that it isn’t perfect as it doesn’t allow for a space to grow.

Good enough is the better perfect. 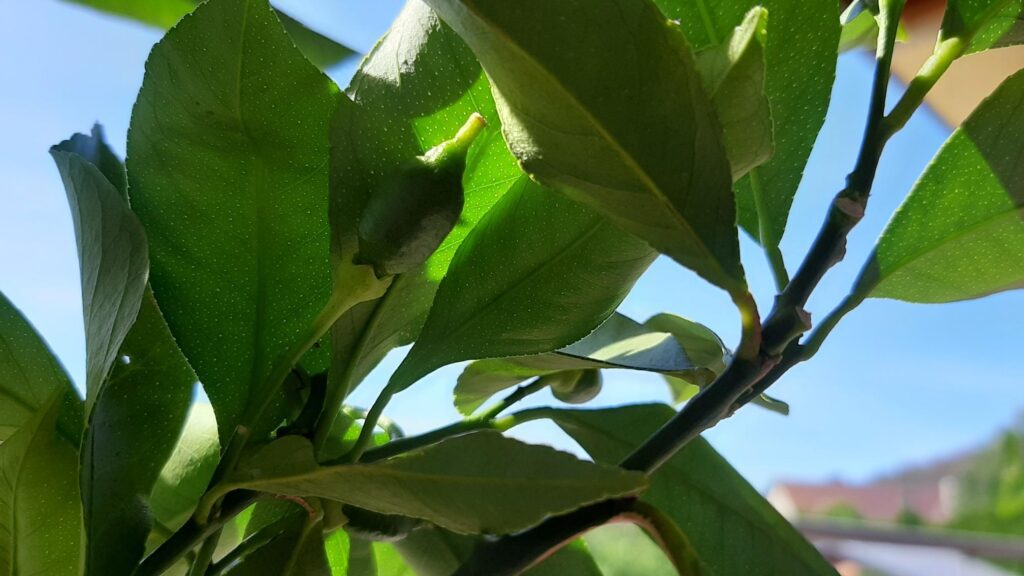