You are here: Home / decision / Advantages of being clueless

The most evident advantage of being clueless is that one knows that one doesn’t know. And one knows what it is that is unknown. Which accidentally is the first clue.

Being clueless then becomes a road to learning more and finding answers. One ends up having more clues than before.

Now, if being clueless is related to not knowing how things will work out, it is possible to argue that this means connecting ourselves with reality. The future can’t be predicted. We operate with probabilities. We know for example that turning the light switch normally turns on the light. But there are exceptions. And we’ve learned that they may happen.

Being clueless in this situation solely means to acknowledge that the outcome may be different from the one expected. It’s a posture that allows us to grounds oneself while letting go of the idea that things will be exactly as expected. It leads to seeing the light appearing as a welcomed surprise.

Another situation in which we may be clueless is when we are being creative or innovative. These are the situations during which we seek to develop something new and are not sure as to how it can happen nor how it will be welcomed by others. It has not been there before.

Here, acknowledging our cluelessness allows accepting that all has to be learned. It opens up the mind to experiment. And it allows doing it through regular increments.

It’s an approach that fundamentally changes the goal. Instead of having the aim to do the work without the risk of failing one is doing the work to gain clues. Instead of avoiding risk the works is there to reduce risk as well as uncertainty as much as possible. It is being achieved by doing one experiment after the other until the results allow to see how well it works.

However, there are two important challenges in being clueless.

One is that this may feel like letting go of one’s competence. For some, it may mean feeling a lack of competence when starting out.

The second one is to let go of perfection. Being clueless makes it impossible to leap from being clueless to know it all.

But maybe, once you step into it, you’ll discover that being clueless can be freeing.

By deciding our attitude we open up possibilities. 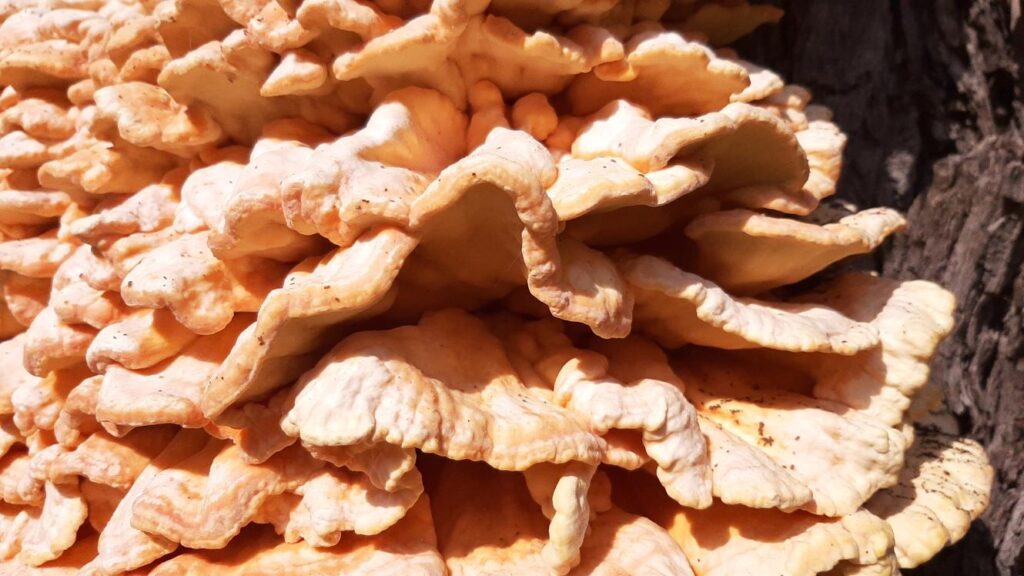