You are here: Home / leadership / Empowering

Describing his achievement on having processes in place, Nick explained that his large customers had imposed them on him. For Nick, this had been a major step towards doing the things as they have to be done.

Listening to him I wondered how he perceived himself in relationship to others. While he was mentioning achievements, he wasn’t describing himself as the one acting. He didn’t seem to hold that power in his hands.

According to his description, things had been imposed on him. And how things have to be done seemed to follow some kind of rule book.

It thus wasn’t astonishing, that a bit later while describing another team he focused on the resistance he was experiencing. He was seeing himself as being locked out and thus a victim.

Instead of seeing the power or options he has, he was focusing on the options others were taking away from him, seeing it as their power.

This probably never had been a problem for him. On the surface, his career had been quite successful. But using his description it became visible that he often had achieved his results by putting himself in situations in which he would be pushed to act. In these situations, the others were telling him what they wanted which helped him to see what to do.

The drawback was that this made it difficult for him to empower himself through his own actions. They had been directed by others instead of being his own ideas.

By focusing on his results he was able to remain proud of his work. But from there he couldn’t see how he was gradually locking himself in by perceiving limitations.

That’s one way “victims” use to give others the power over themselves.

It may work for a while if they find persecutors or saviors who have a reason to protect them or the results they achieved. But the higher up they climb the ladder, the more difficult it becomes. They find themselves with fewer people daring or willing to push them. Receiving less pressure than before, they find themselves confronted with the need to do themselves. Searching for ways to achieve the same results as before it is now a sense of powerlessness over the limitations that rears its head.

Their challenge is to step back and to allow themselves to be humble. Using this perspective the limitations they experience can be perceived as a contribution others make. Having less to think and worry about, the given situation transforms itself from an obstacle into a starting block.

That’s the place from which opportunities become visible again. 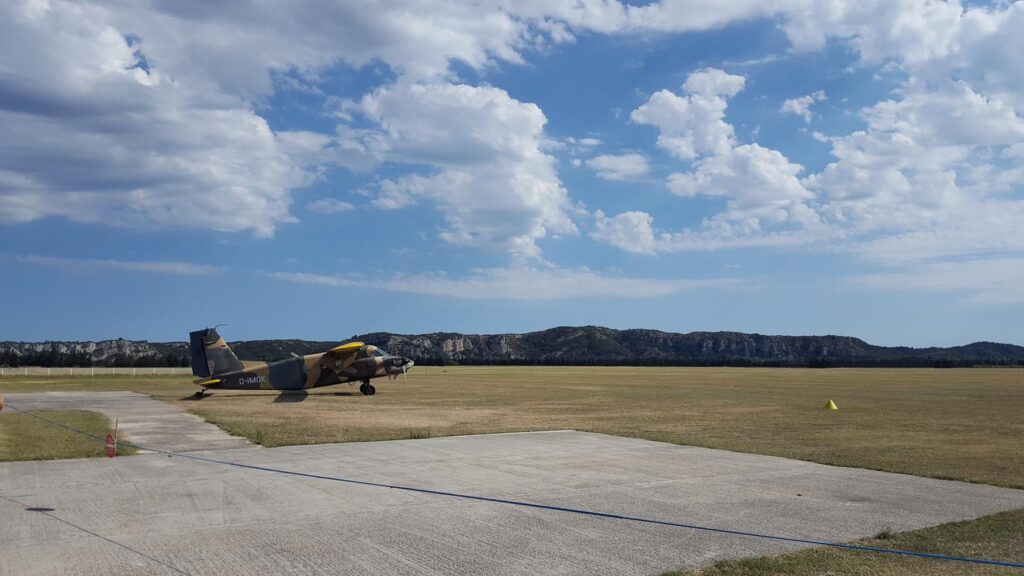