You are here: Home / perception / The words in feelings

An important task parents take up when they have children is to help them feel their own emotions. When emotions first appear, babies have little clue of what’s happening to them. They sense something but don’t know what it’s for or what it tells them.

Getting used to the context we live in, what most people learn, is to refrain from displaying some of the emotions they experience. It’s building on what we learn as children: “Boys don’t cry. Girls aren’t angry”, it might be the stereotype we are most used to in this context.

As people adapt to the expectations they experience in their environment, they also grab on to the emotions which seem to be acceptable in their environment. They’ll do it even more so if the feeling named gives them a container for their own lack of comfort. Overwhelm and pressure are such examples. 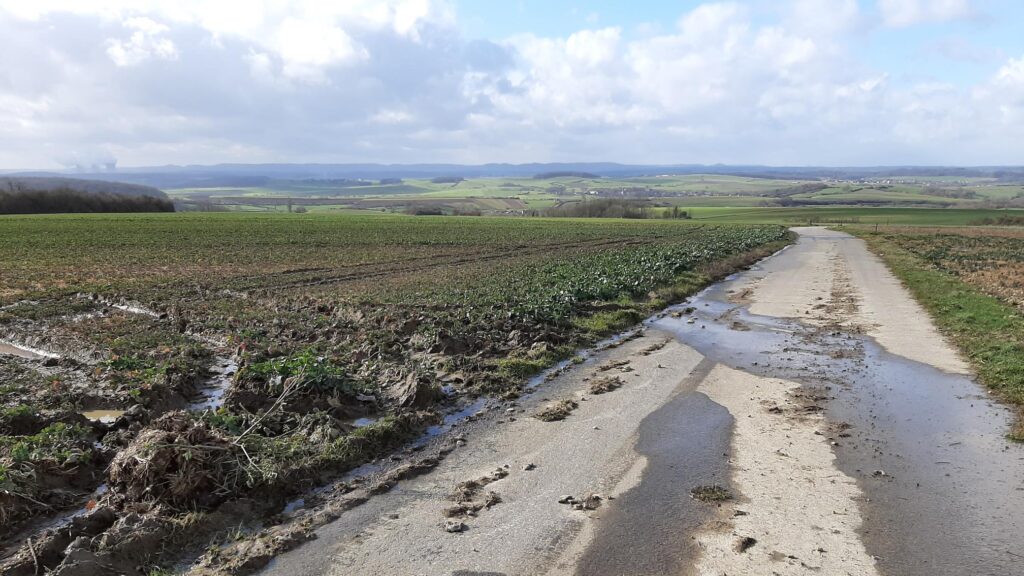