You are here: Home / storytelling / When it isn’t an opposite

Recently I had the opportunity to learn about some research done by colleagues. They were sharing the setup of the project and explained that 3 participants didn’t agree to have their data used for the research. Another colleague intervened correcting this statement and explaining that they had not heard back from these participants.

The result was the same, they could not use that data. But the story now was a very different one.

In the first story, one could have heard that the participants had actively refused to share their data. In the second story, no one knew what led to not receiving feedback from the participants.

In the first story, it could seem that the researchers had done what they could to get permission. In the second story, it was possible that they had not and that it might even have been a misunderstanding that they didn’t get permission.

In the first story, there is a named responsibility as well as a choice made by the participants. In the second story, neither choice nor responsibility is clear.

The first story is easier to tell for the researcher. It seems clear and removes all uncertainty. Sharing the second story requires the ability to be transparent about the lack of knowledge and the uncertainty that remains. It opens the doors to possible critique.

It seems to be a minor detail in the language, but it is a major difference in posture and clarity. The ability to tell the second story is based on one’s own ability to tolerate uncertainty and willingness to be clear about the situation.

And beware, to a certain extent, everyone does it. 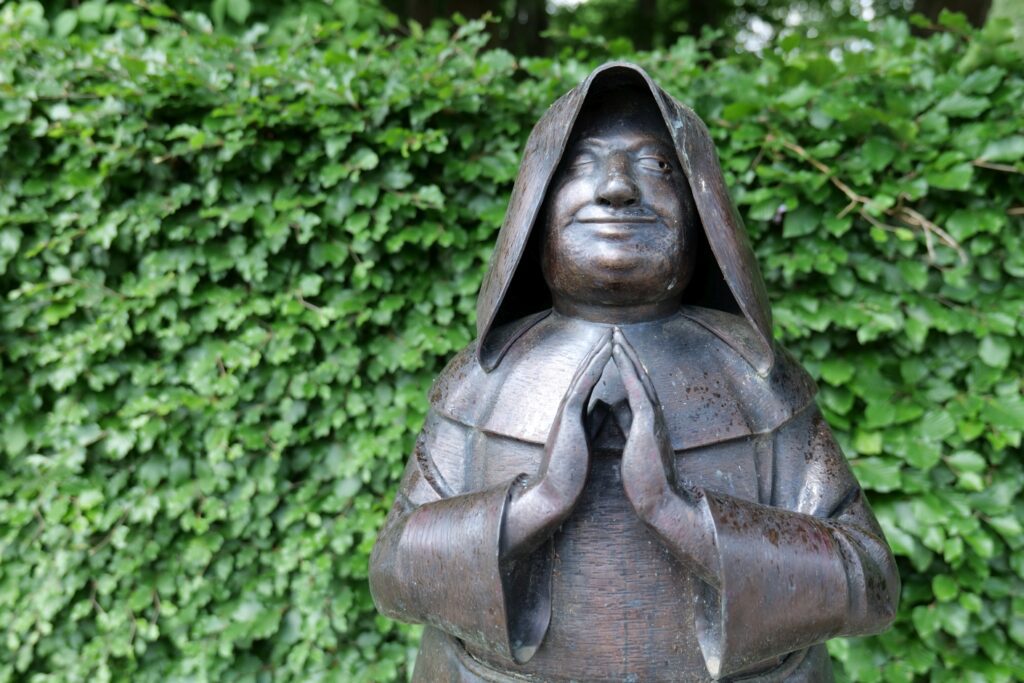