You are here: Home / leadership / On being useful

When designing a machine, a process, a product the point is to make it useful.

This was the background of Frederick Taylor’s scientific management. By ensuring that every step in the process was as useful as possible he found ways to boost performance. It also transformed workers into “unwieldy cogs in efficiency-seeking industrial machines.”

In the 1930s, Elton Mayo ignited the Human Relations Movement. He did so by documenting how dignity and care could boost the work people were doing on the assembly line.

It challenged the approach to focus only on usefulness

He showed that for humans there is something beyond useful.

It is being meaningful. 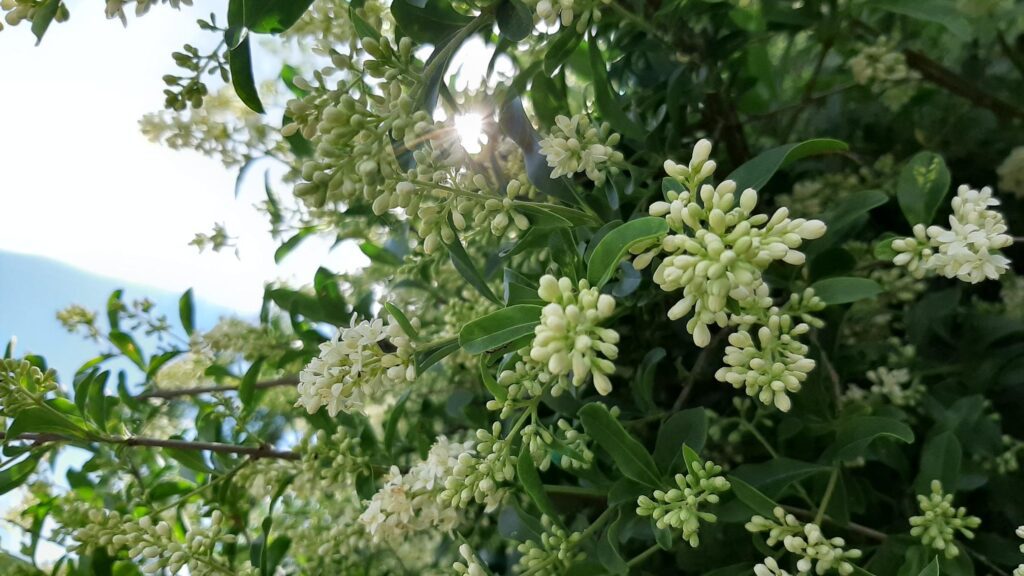