You are here: Home / perception / In and out

One of the easiest ways groups use to organize themselves is to define who is “in” and who is “out”.

It often can be subtle details people will use to know who is “in” and who is “out”. There is a wide range of possibilities for how groups can organize themselves. There are explicit and implicit rules people will use to establish a sense of “people like us do things like this” they can engage in.

Its power and spontaneity have become very visible during the last months. Groups applauding others, singing together, or finding ways to help others.

People like us behavior also emphasized fault lines within society and organizations, showing delimiters between groups of people and shifting group memberships through the somewhat automatic “in” or “out” behavior people tend to take up. It’s the default reaction under stress where there is a focus on the things which seem to be wrong while assuming that one is right.

It becomes visible by automatically criticizing “the other” thus making them the ones who are “out”. It’s reinforced by sticking to one’s position. It happens without searching for some kind of mutual understanding. It’s an inability to see the world from the other person’s point of view or to search for ways from which point of view the situation is assessed. Maybe not seeing that understanding is independent of agreeing.

There actually is comfort in assuming others are not living up to their responsibilities. It allows to blame others for the existing problems. It is a very human way to seek protection and avoid to feel part of the problem.

By focusing on us and them the problem can’t become visible in its entirety.

Which is what is being unconsciously avoided. 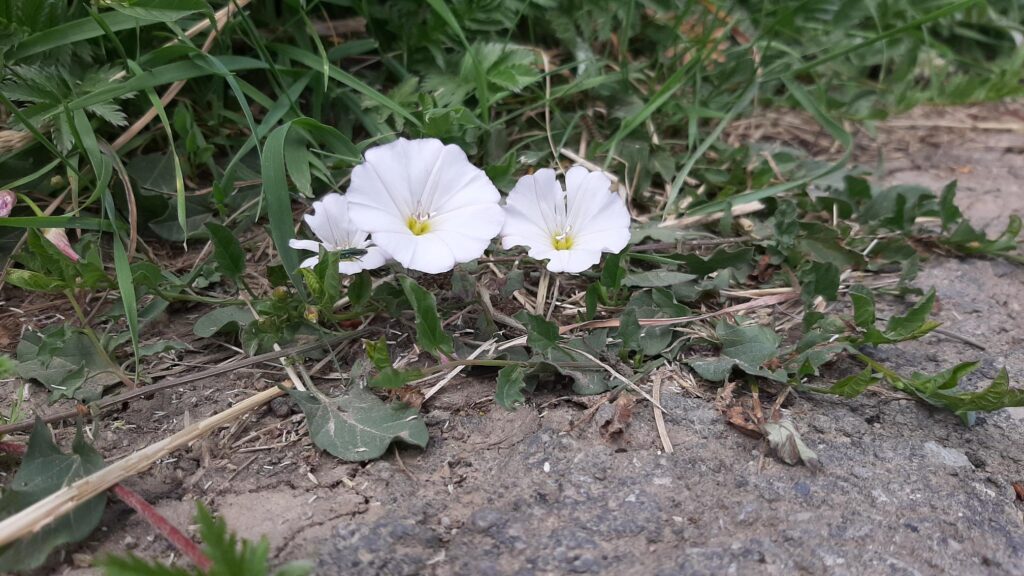