Albert now likes to call himself realistic. It’s his reaction to the overflowing positivity he sometimes encounters. But it’s also his perception that being positive doesn’t seem to produce the results he hoped for. The gratefulness exercises he had tried continued to remind him of challenges, and motivating his team rarely gave him the result he looked for. He had tried to make things look good and, luckily, couldn’t fool himself. But he struggled with the sense that he was failing on his desire to have a positive outlook on things.

Calling himself realistic, however, doesn’t solve that dilemma. He still is comparing his way of looking at things with his ideal of being positive.

His approach is neither one of being optimistic about the future nor one of assessing the present realistically.

It is one of hope that what he dreams of will happen if he remains positive about it.

He is dreading to assess how his ideas can come true. He isn’t sure that he can achieve his dreams. And most of all, he fears that he would have to give up some of his core beliefs that are competing with his dreams.

It means that being realistic is now nothing else than being positive, but spreading it over a longer period. 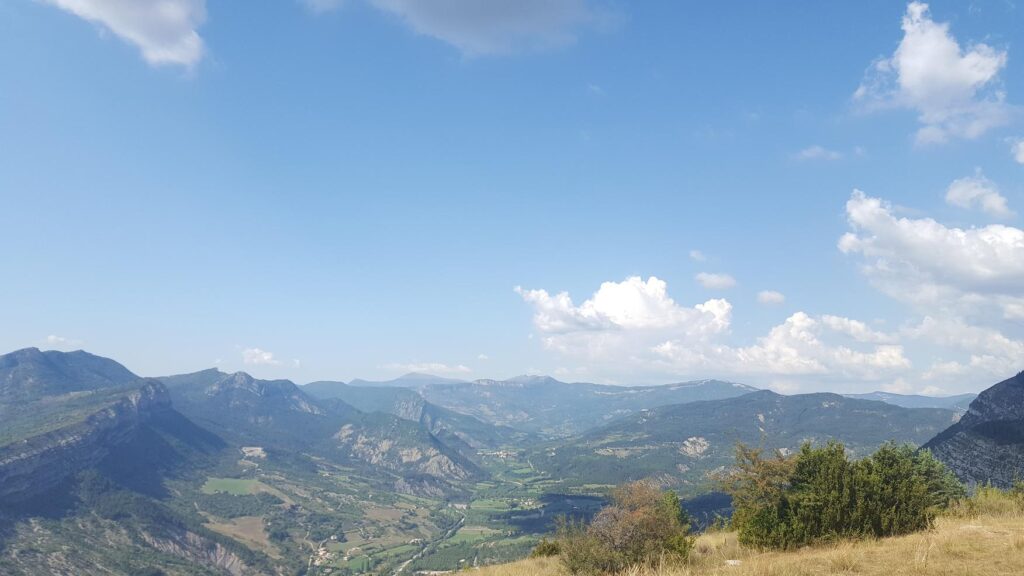