During the financial crisis of 2007-2008 people realized the vulnerability of banks. Governments moved forward to support them. With other financial institutions, these banks started to be described as systemically important. They were considered too big to fail.

In 2010 Federal Reserve Chair Ben Bernanke defined a too-big-to-fail firm as one “whose size, complexity, interconnectedness, and critical functions are such that, should the firm go unexpectedly into liquidation, the rest of the financial system and the economy would face severe adverse consequences.”

Since 2011, the Financial Stability Board has been publishing a list of global systemically important banks.

These last weeks, the term systemically important received a new meaning. It now addresses professions and organizations whose work is considered essential for a functioning community. Among these we’ll find police, fire departments, emergency management and medical services, nursing and elderly care, the food industry, waste management, transportation and also telecommunication, energy supply, water supply all including the necessary IT.

Some of the people working in these fields find themselves recognized for the first time.

They are not “too big to fail”. It’s infrastructure that exists and needs to be sustained. It’s numerous individuals who together do significant work we need.

In normal times, they are taken for granted. It doesn’t free leadership from considering alternatives and preparing for a different situation.

Crisis, on the other hand, transforms everyone’s experience. Does it mean that people will be willing to prepare for a new situation? 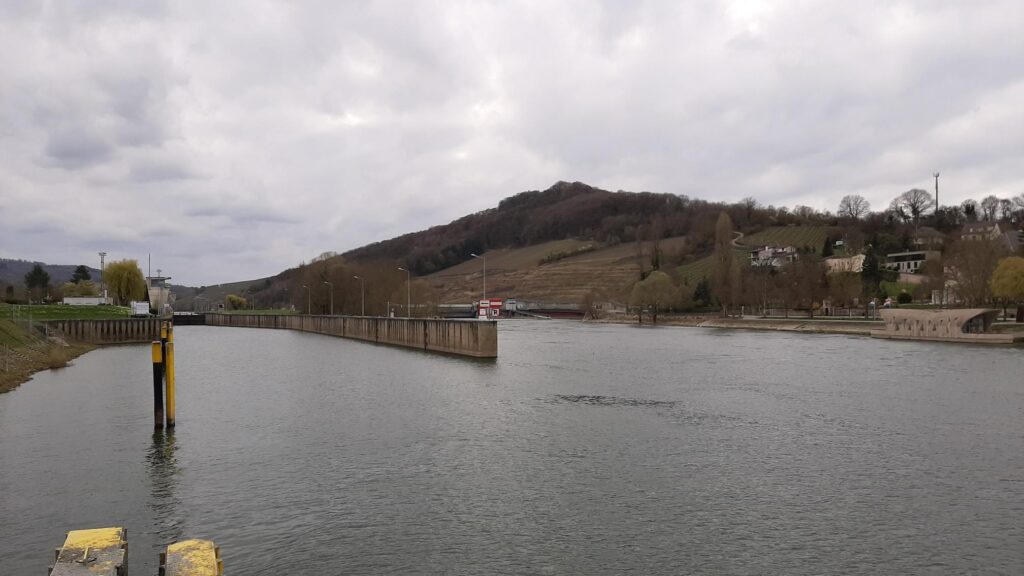