The like here, the broad smile there, the short and lovely exchange with a friend. All of them are moments contributing to our pleasure. They are nice boosts during the day and it’s great to have them. The last year or so has shown us how much we can miss them.

Teams who have been conscious to integrate such relationship-building moments into their Zoom routines know how they can transform a day and the atmosphere in the team. They also know that these moments of pleasure contribute to building lasting relationships, but that the sense of pleasure created in the moment won’t last.

And yet, it often is these fleeting moments that people chase in the hope to establish their happiness.

One reason for this is, that pleasure is felt in the moment. While the time used establishing more sustainable happiness rarely creates the same sense of pleasure. It leads to a sense of satisfaction that is mainly experienced in retrospective.

An athlete who is training knows how much work and effort he has to put into the training. He knows that the exercise might not work out as planned, that the effort made may be uncomfortable, that the muscles can become noticeable the day after. The same is true for the knowledge worker. They all experience a deep sense of satisfaction whenever they’ve been able to move into a state that Mihály Csíkszentmihályi called “flow”. It’s a state where the individual’s peak engagement meets their peak performance. They found a place where they are capable of doing something that feels difficult for them and find themselves capable of doing it. It’s neither boring nor too difficult and it allows them to do what they set out to do.

The resulting satisfaction is much more sustainable than pleasure. It’s being so focused on engaging with the task or situation at hand, that there is no time to wait for pleasure to appear. It is a satisfaction that adds to self-confidence but also one that is restricted to oneself. In the long run, that satisfaction will also wait for recognition from others. It rarely is sustainable on its own.

What contributes to creating a sustainable and intrinsic sense of happiness is the ability to do something that allows aligning one’s work with one’s values. It is contributing to something perceived as a higher purpose. It is finding a way to contribute to something bigger than ourselves.

What’s interesting about this type of happiness is, that it will not depend on external recognition. One will still benefit from such recognition, but it doesn’t have the same importance as it has with pleasure or flow.

It’s the type of satisfaction the lumbermen described when they fell old oak trees and thus contributed to rebuilding Notre Dame in Paris. It’s a task they will always keep in mind. And it’s a way of seeing their work as a contribution that goes beyond themselves. Their satisfaction is a result of their work and ability to see the bigger picture. It’s not only their work, it is the impact their work has on others.

Sustainable happiness results from the ability to distinguish one’s work from oneself. These people don’t need to identify themselves with their work as they can see a broader perspective that involves others. 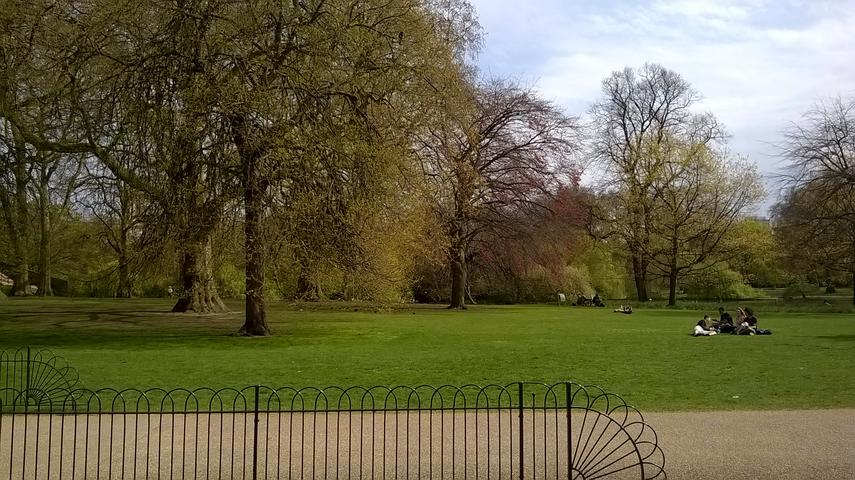