You are here: Home / relationship / Surfing the discussion

Lutz was describing his last team meeting. Everyone applauded how constructive the meeting had been. Leaving the meeting everyone was pleased. At the same time, he shared his concerns. HE saw a risk that people might come out of the next meeting having committed themselves without being clear as to what this commitment implied.

Together we explored how they related to one another. It allowed us to notice a mix of little details contributing to an atmosphere in which people were invited to stay silent.

When his colleague wasn’t remembering a detail, he would name another colleague as if asking for his input. But then, instead of creating the appropriate time gap for the other one to intervene, he continued talking.

When someone hadn’t understood something or had missed a detail and repeated a question, the team leader reacted with a comment indicating that this had just been answered, implying that the person should have heard it and hurrying him to continue.

Another colleague would regularly bring up a subject that wasn’t solved yet, explaining that it still had to be discussed with others. The others in the team would take this information at face value without wondering why it regularly came up. They were not noticing that this person wasn’t sharing his real desire. He didn’t want to decide by himself and hoped that someone would take it up to have it discussed within the team. He didn’t want to be the only one responsible for the decision.

These little stories all linked with some discomfort Lutz was experiencing. Nothing extraordinary, however, the more we explored the situation the clearer he could name some sense of discomfort. A series of moments in which he would have wanted to know more and ask a question to find himself holding it back every time.

He hadn’t noticed it as he had been telling himself the story that it was up to the others to deal with their questions by themselves and that he was probably the only one feeling that something was missing. But he couldn’t know as he had never asked.

Even though everyone was kind and helpful during the exchanges, they still felt the need to focus on preserving harmony in the group. For them, it meant avoiding too many questions. They could have disrupted the atmosphere. They had not noticed how everyone was regularly holding questions back.

Their shared kindness made it invisible to them that they were hesitating to open up and risk being seen as needing help. There was not enough trust in the room to do so. 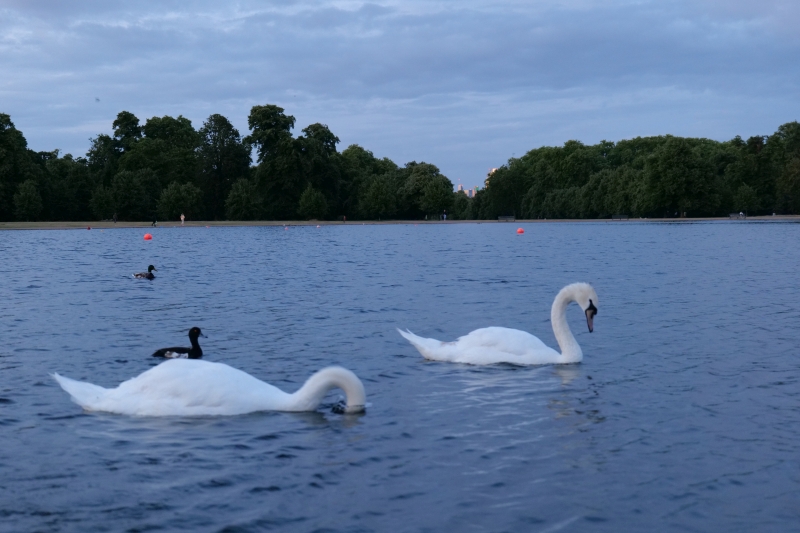