You are here: Home / leadership / Focusing on the familiar

When U.S. Navy Captain David Marquet boarded the Santa Fe in late 1998 he knew that he didn’t know that boat and much of its technical equipment. It wasn’t a familiar situation to him, as he would usually prepare himself and make himself acquainted with the boat.

Adapting to the situation he decided to ask the crew about their equipment and what they were working on. It took the crew a while to get accustomed to his question. They expected that questions from a superior were there to check on them, to verify If they knew their job and equipment. They were not used to a superior showing and expressing his curiosity.

For Marquet himself, the unfamiliar situation meant that he couldn’t get involved with the specifics of the gear. It reduced the space technical conversations could have, opening the space to focus on the people and their interactions. It also meant that he had to figure out how to deal with his habitual way of trusting the situation he was in. Having used a different way to interact with the crew and having less technical knowledge than usual he found himself relying more on the crew than normally.

It doesn’t matter if it was a result of having no other option than relying more on the crew or having an interaction with the crew based on being curious. What matters is that the combination of both allowed him to become comfortable building trust in an, until then, unfamiliar way.

In accepting that the circumstances required a different approach from himself he ended up transforming the approach the crew had to take toward him. His vulnerability gave everyone the space to step into the new approach. Once they learned to accept it, they had stepped into vulnerability themselves, from which trust grew.

Had he focused on his desire to use a familiar approach he wouldn’t have found a way to broaden trust with his team. 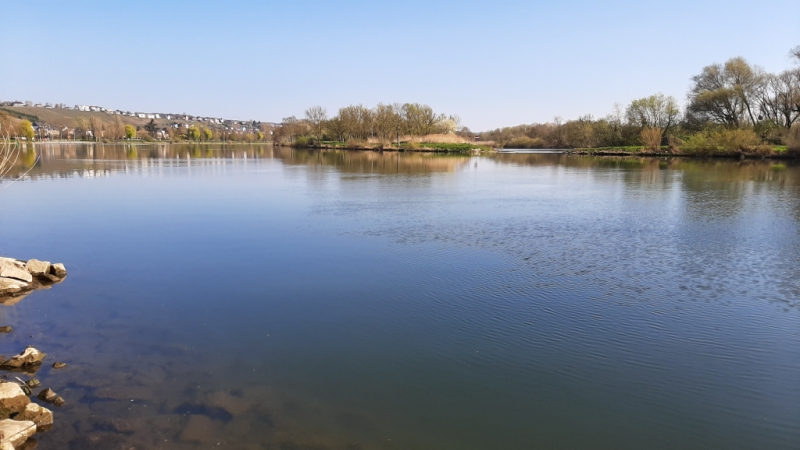