Our days are filled with targets.

They are of all kinds. The task to be achieved during a day, the meeting one has to arrive on time to, the deadline that needs to be met, or the friend one wants to call.

Not all of which will be reached as expected.

It’s like playing golf. The only difference is that hitting or missing the target only depends on oneself. One could try to blame nature or fate; however, nature simply is there and has been just as present before the shot.

Choosing a target requires having an idea of the shot one is capable of. The choice of club serves to reach that target. The swing sequence and the force generated serve that same objective. Out of experience, I rarely hit the target I decided upon. Nevertheless, coming close to it always is a source of satisfaction.

Not reaching it, is a source of information. There are for example how far and in what direction I mishit, how disappointed I am, how the swing or the hit diverted from my expectations, etc. While I can take in all of that information, I can’t deal with it. That is, I can’t correct it or change it. And I can’t know which of them is responsible for the result.

I’ve got to choose which of the possible causes I’ll integrate into my next shot.

To know I just have to pay attention to my post-shot routine, that is the way I react to all the information appearing.

The pre-shot routine helped me set up the shot in the best possible way. That is essentially by giving my mind a target for the ball.

The post-shot routine is the story I tell myself when I see the result. Listening to that self-talk it easily becomes visible how much cognitive load is being spent with the self-talk. The more there is, the less available the mind will be for the next shot.

The choice of my next target follows that indication.

Life works in the same way. That is, would we pay attention to our aim, pre-action and post-action routines. 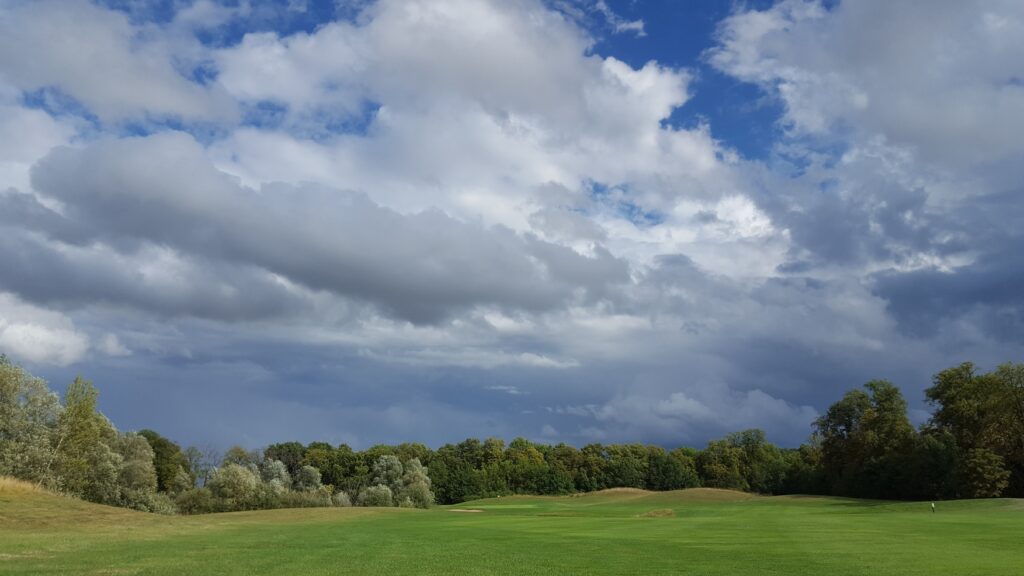