What if we were responsible for the state of leadership as it is now? What if the situation the world is in now wasn’t the result of our inadequacy but an outcome of our actions?

As we got used to social media we have benefited from enormous possibilities to be “connected” to large groups of people.

Especially in times of crisis, the group focus shifts to finding and following the leader who best represents the ideals cherished by group members. It hardly is a rational choice.

At the same time, social media transformed the way people could seek to have an impact. From initiating and engaging in local actions, the focus shifted to create movements, to become visible on a large scale.

Visibility becoming more important than action the ability to sense one’s own possibility to have an impact and create change seems to have transformed itself into a collective carelessness. As if giving up hope to be able to have an impact as an individual.

The collective approach seems to have become a focus on how to do things. On making sure that they are done right. On becoming better at what one is doing. May it be collecting likes, making sure everyone uses the right words or does the right thing.

It takes time or serious events until people start to react to injustice or stand up for a cause in a visible manner. And when it happens, the call is a search for leadership or rejection of leadership. The latter happens, when the wishful thinking of having a leader who solves it all ends in disillusion.

And how else should it be, if we’ve since ever been taught how leadership should be executed following the model of great leaders of the past? A genre that has been continued through an ever-growing amount of autobiographies of leaders describing their stories. Their work then being analyzed and perpetuated by the leadership-industrial complex. Building up theories reaching from the most basic leadership models “I’m a leader. I’ve always been a leader….If I say do it, they are going to do it” to more complex leadership theories building on the scientific management developed by Frederic W. Taylor. An approach that later on was combined with the human relations theory developed by Elton Mayo inviting leaders to be nice.

Learning leadership then becomes a means to get our way while behaving as expected within the norms of the given culture. It leaves all the space biases, prejudices, and competition needs to create the situation we are in. By inviting people to behave properly, the system sticks and is not being questioned.

What’s overlooked is that those people who stand up and seek a change look for meaning and connection. They look for basic human needs.

Great leaders find ways to make themselves instruments of purpose instead of wishful thinking and of a community instead of the animosity of “we are good and they are evil”. Great leaders take up the challenging question to figure out, what it is, they are leading towards.

“What is it for?” is a simple way for you to get started. 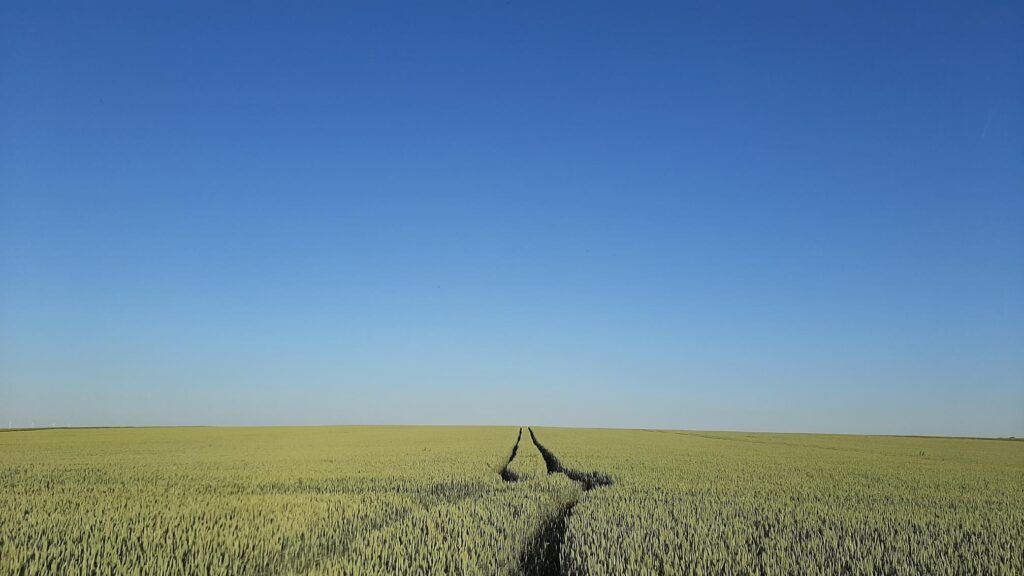