You are here: Home / leadership / Knowing what you do

Mike Cannon-Brookes is a successful entrepreneur. Together with his business partner Scott Farquhar, he founded Atlassian. A now successful multinational serving over 135.000 customers.

You’d expect him to have always had high flying goals and to always know what he is doing and how to do it. You might be ok to believe that he had some doubt in his beginnings, but you’d guess that this has long since changed.

In his 2017 TEDx talk, Mike Cannon-Brookes helped us get some insights into his inner world. Just a few seconds into his talk he transforms any hopes for a doubtless life by sharing

most days, I still feel like I often don’t know what I’m doing.

Discovering that this is called impostor syndrome he found a way to describe how it feels to him:

So for me, impostor syndrome is a feeling of being well, well out of your depth, yet already entrenched in the situation. Internally, you know you’re not skilled enough, experienced enough or qualified enough to justify being there, yet you are there, and you have to figure a way out, because you can’t just get out. It’s not a fear of failure, and it’s not a fear of being unable to do it. It’s more a sensation of getting away with something, a fear of being discovered, that at any time, someone is going to figure this out. And if they did figure it out, you’d honestly think, “Well, that’s fair enough, actually.”

What makes him successful is the way he reacts to this feeling.

He doesn’t “freeze” as he describes it nor does he run away. What he has learned is to be clear-sighted when this feeling comes up. But clear-sighted doesn’t mean that he knows what he is doing, nor that he has a solution to the problem he is experiencing.

Clear-sighted means that he knows that he is in a situation he shouldn’t ignore and that he can have a stab at changing the situation.

The feeling of self-doubt is one people seek to avoid. There is less and less room in our culture for “unpleasant emotions”. That leads people to either suffer through these moments alone or to find ways to deny them.

Take golfers, for example, the better they play, the more they will describe how the speed of the green, the height of the rough, the wind or some other detail has been in their way to playing well that day. They fear that the moment they let in, into self-doubt their game will become miserable. The feeling is so uncomfortable that they suffer alone and deny that they suffer.

This also explains why people don’t share feelings of self-doubt with others. In doing so, people miss out on learning how common self-doubt is. As Mike Cannon-Brookes figured, especially with successful people.

Not only that, by dismissing self-doubt they miss the information it is trying to convey. There is a reason self-doubt is uncomfortable. It’s not fear. It’s what we value. If it wasn’t important it wouldn’t be uncomfortable.

Taking Mike Cannon-Brooke’s story. What he valued was a solution for the rolling series of power crises in South Australia. It’s what created his spontaneous reaction. One that suddenly got him into a position in which he felt entrenched. And from there he could see that the situation could create a setback for renewables in Australia. It got him moving forward and allowed him to act on his values.

He leaned into learning everything he could as well as involve all those he could to be able to keep the momentum he had created. 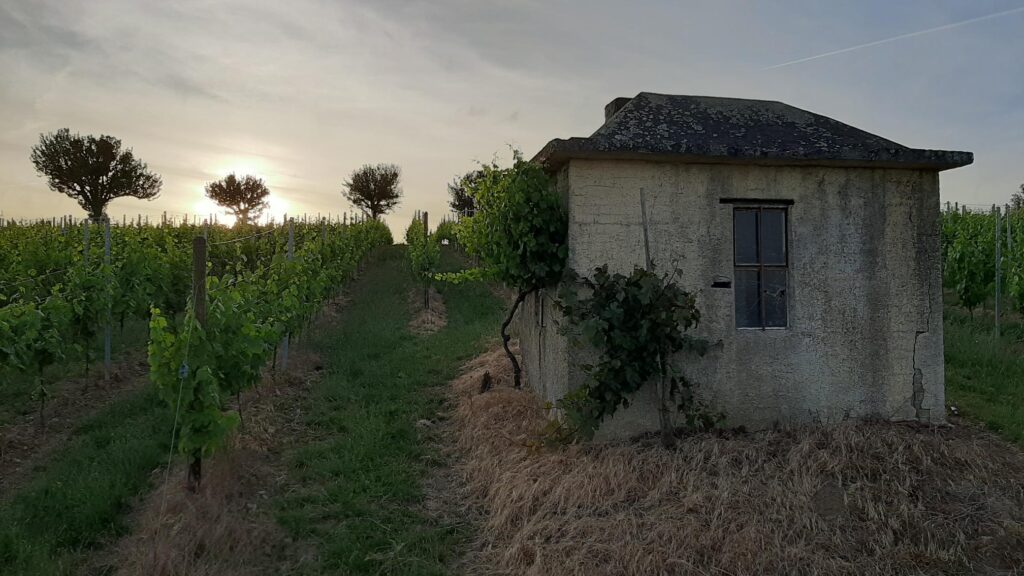