You are here: Home / leadership / Posture and means

One of the things Andy Grove was known for, was his temper and his confrontational discussion style. But this didn’t prevent him from being held in high regard. There will be multiple reasons for that, one certainly was, that people found it difficult to hold a grudge against him. He was paying attention to relationships within the company and beyond. When he asked questions or transformed the conversation, it wasn’t personal. What he was interested in, was the truth. He knew that truth was surrounded by bodyguards: politics and half-truths. He reacted by questioning fuzzy thinking.

He made sure, that in his surroundings people would argue with him and fostered a culture in which “knowledge power” would trump “position power.” That culture meant, that anyone could challenge anyone else’s idea. But it had to be about the idea and not the person. And yet it also wasn’t easy to live in that culture as in conversation people had to be ready for the demand “Prove it.”

Those who only saw confrontation hadn’t made themselves aware of the principles this approach was based upon. They were taking it personally. For them, confrontation was a power game. They transformed constructive confrontation into aggressivity. They believed that wining was the point.

For Andy Grove, the point was, that he wanted to make sure that he doesn’t win an argument he ought to lose. He knew that he could be wrong and would be wrong many times. Wanting others to help him make the best decisions possible and prevent him from making wrong decisions was his posture.

Constructive confrontation and questioning fuzzy thinking were his means.

His quest was truth. Intel was operating in a market that put him in a position of always being a wrong decision away from failing. He knew that a closed mind was a trap door to that abyss. 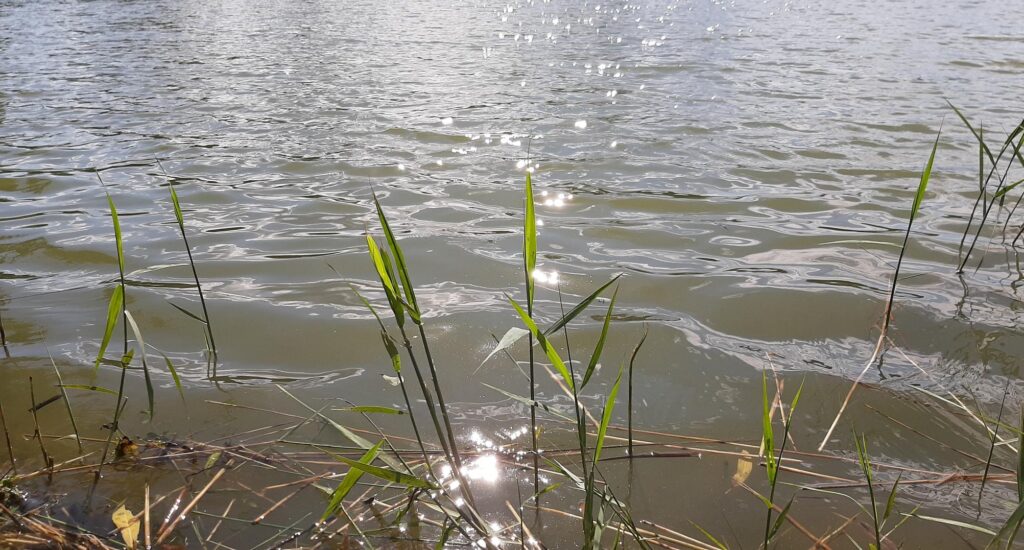