You are here: Home / leadership / Defining the future

Looking back, things are easy. You’ll usually find a way to connect the dots looking backward.

Humans like to do that. They seek predictability. They’ll find explanations for things as they are happening as well for those that happened.

There seems to be a hope that if dots can be connected backward, they can be defined as milestones going forward. They make plans, set goals, define visions, follow a mission, and see it as a failure if they don’t come true. It is an effort to make the future predictable, to feel reassured by knowing.

Steve Jobs’s invitation in his commencement speech was a different one. He invited “to trust that the dots will somehow connect in your future. You have to trust in something — your gut, destiny, life, karma, whatever.”

Andy Grove had a different approach. His history had taught him a different life lesson. Born as a Hungarian Jew in 1936, his environment was threatening from the beginning. He was forced to adapt to a succession of threatening realities. And he did.

It taught him, that there is no real understanding of where we are heading. He knew that nobody has. He relied on his ability to have a sense about it and worked hard to expand it. It’s how he solved the ambiguity that decisions don’t wait, that he couldn’t wait for the picture to be clarified.

Both focused on what helped them best to move forward. It didn’t prevent them from failing at times. But it helped them define their future. They didn’t need to know how the future would look like. They enabled themselves to shape it. 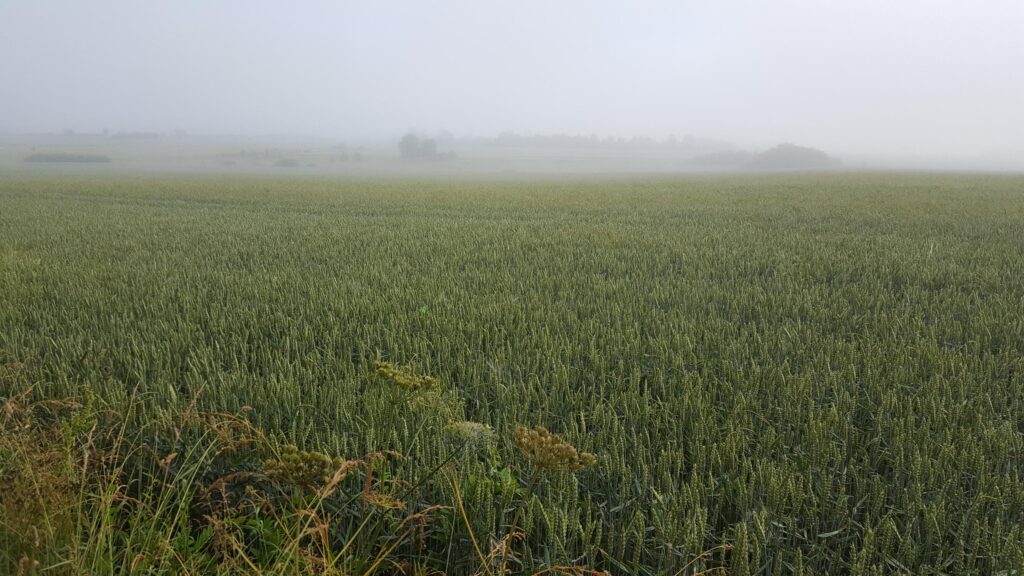