You are here: Home / decision / Performance is based on resources

For decades we’ve been taught that performance is important if not the ultimate goal. It has lead to a focus on achieving better results than before, with records being highlighted as the real performance.

The more performance people seek to achieve the less they can pay attention to the regeneration of the available resources, may they be in nature or themselves. Similarly, maintenance and self-care moved out of focus.

It requires an ability to have an and/both mindset to become able to attend to performance as well as its regeneration.

Intuitively people know that performance can’t always be delivered at the same level. But, the focus on performance is so ingrained that there is no time left to think about other options. Shortcuts then become of choice. May it be to go for pleasure instead of happiness, or to go for instant gratification instead of earned satisfaction.

That’s when it can become difficult for people to see that they have the power over their own resources and thus over their performance. 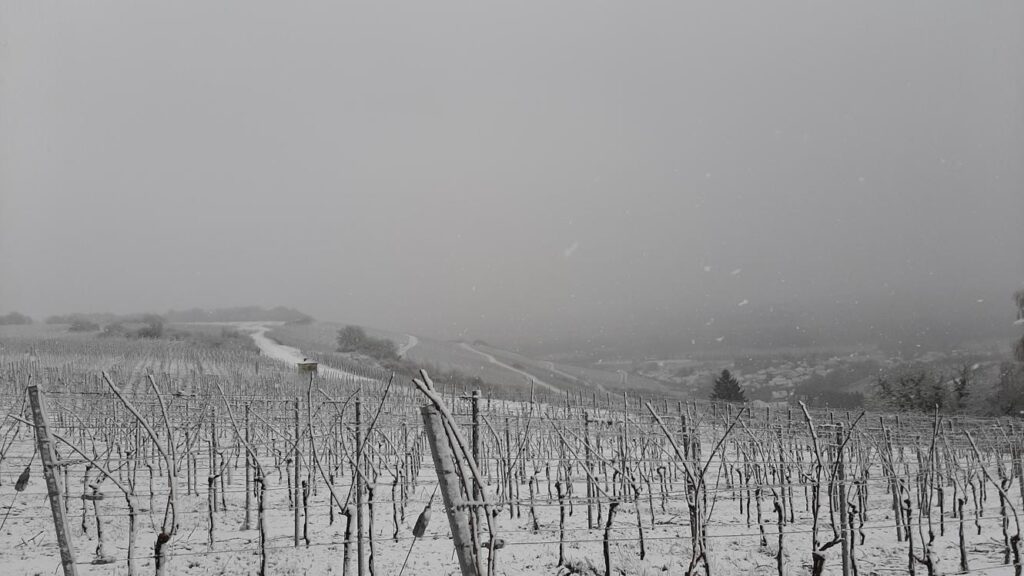