You are here: Home / marketing / Things we know and don’t know

Happiness and pleasure weren’t on my list of things to learn about today. But as chance goes, I had an interesting conversation with a knowledgeable colleague who taught me more about it.

We had been talking about The Marketing Seminar and meandered through a variety of subjects until reaching semiotics and thus the associations created between images and meaning.

Joanna is doing a great job of helping children understand how food and activity impact our bodies and thus our minds. But as we figured during our conversation, teaching nutrition goes beyond teaching body basics. What she helped me learn was how the combination of fuzzy language and semiotics can lead to unhealthy habits.

One way people found to promote products is by creating pictures of happy people enjoying the product being advertised. Thinking of beverages I can easily recall quite a few ads where my association with the picture was one of seeing “a group of friends being happy”.

The logic implied is that the pleasure of drinking the beverage makes that group of people happy. That’s were my logic failed on me.

Our body wisely distinguishes between happiness and pleasure. It releases Dopamine when it senses pleasure and Serotonin when it recognizes happiness. But our body also relies on our food intake to support the production of either of both. The intake for example of sugary beverages supports the generation of Dopamine, whereas Serotonin is made from Tryptophan a rare amino acid.

Going back to the advertisement, the intake of the beverage can lead to pleasure as it feeds the senses. But it is a sense that is short-lived and requires repeating the behavior to re-experience pleasure. Dopamine is there to help us learn to make a habit of helpful activities.

Sadly it doesn’t distinguish between helpful and harmful habits. It is focused on pleasure. Thus it is up to us to figure out and where integrating long term thinking, i.e. happiness, is needed.

Happiness, in contrast to pleasure, is coming from within. It doesn’t rely on external triggers on our senses. Thus for the people shown in the advertisement, the displayed happiness can’t result from the product. It results much more from the engagement they may have had towards one another for example through creating generous conversations.

My logic, analyzing the picture, thus had failed to distinguish the source of pleasure from the source of happiness. It had actually mixed them. Which may describe an inability to distinguish between feeling pleasure and being happy. A consequence thus can be to find oneself on the route towards pleasure instead of the one from happiness.

It’s not that I didn’t know. But I hadn’t yet pushed that thought that far. 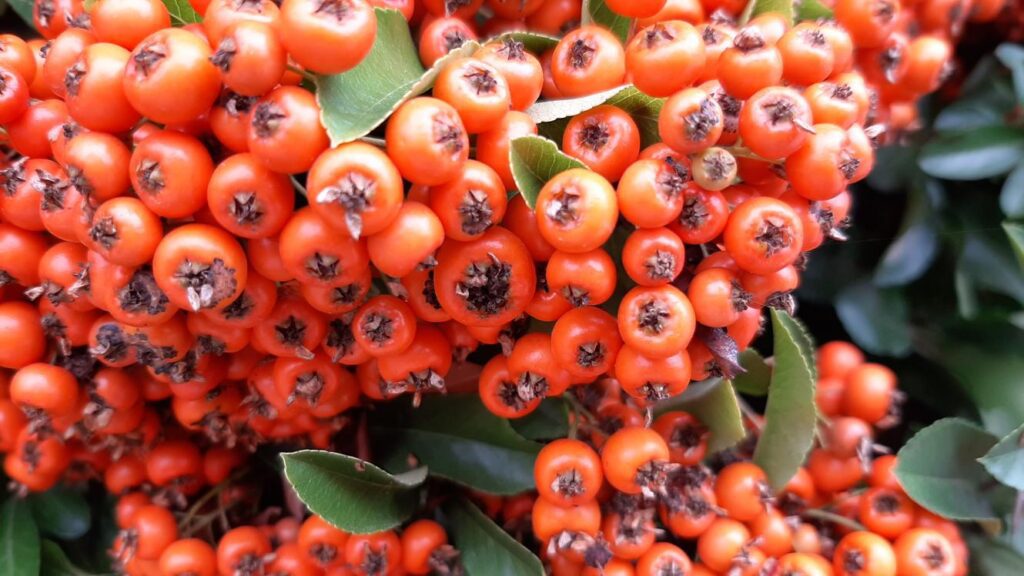