You are here: Home / decision / On writing

Asked if he had any advice for budding writers James Baldwin once answered:

“The only thing you need to become a writer is a table, a chair, a piece of paper, and a pencil.”

With this in mind, the next thing is to decide for whom you are writing. Is it for you or is it for others? That decision will impact how much work you’ll add on top of writing.

Once you’ve figured that out, the question then becomes what it is for.

The day Robert A. Caro decided to stop seeing writing as a way to think with his fingers writing became a whole new process. Writing now comes in after researching and thinking through what he found and learned.

Writing the Power Broker started in the early 1960s, it’s only a few years later that he decided to write about Robert Moses. The book finally was published in 1974. The time elapsing between the different parts of Lyndon B. Johnson’s biography has been 10 years on average. With the previous one published in 2012, Caro now aims to finish the last part in between the next two to 10 years.

His what’s it for is to help make it tangible and visible how power is acquired and used. That requires more work than describing a man’s life.

It’s his way of making meaning.

Writing is making meaning. It ranges from writing an entertaining shopping list, journaling, blogging, being a published author to, in some rare cases, winning a few Pulitzer prices. 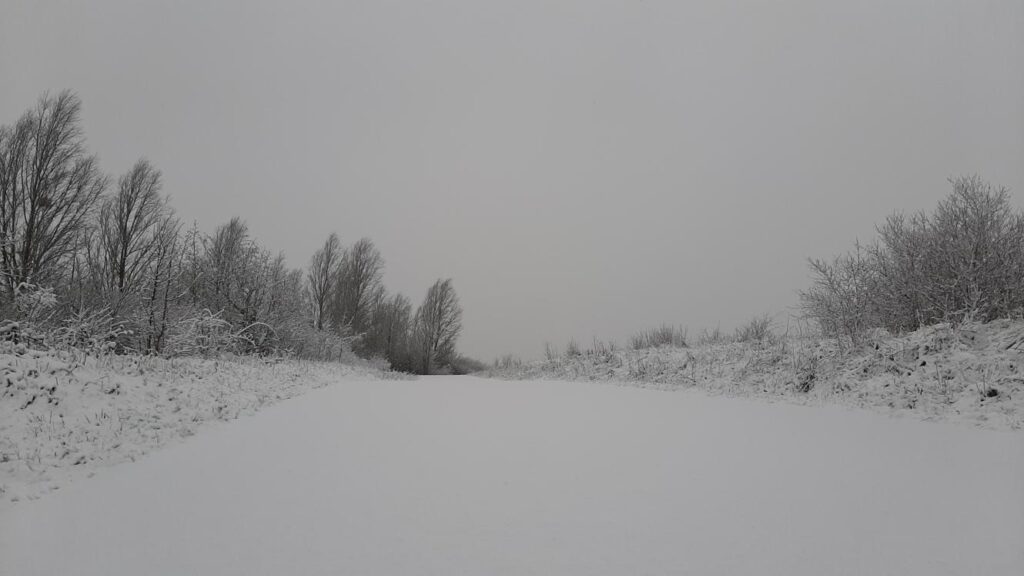