You are here: Home / perception / Moving from fear to fascination

When I was just four, I got stung by a bee and then got stung again less than a week later! Naturally, I didn’t enjoy the bee stings at all and I became scared of bees. But then after doing some research about them, I became fascinated and learned all about what they do for me and our ecosystem. – Mikaila Ulmer

The research Mikaila Ulmer did was the beginning of a fascinating success story. Now aged 15, Ulmer runs a successful business, received investors’ money to grow it, donates 10% of her revenue to charity, and established the Healthy Hive Foundation.

Where it all started was by being stung by bees twice in one week. Aged four she naturally became afraid of bees knowing how being stung could hurt. She could have left it at that, but she didn’t. Her parents helped her see that she had a choice, she could go beyond being afraid and learn more about bees.

It’s the engagement into learning to know more about the bees that transformed Ulmer’s reaction and appreciation of bees. She learned that bees sting when they are afraid and could see that their fear is legitimate.

The learning was an important step, one allowing to build empathy for others. It opened her mind and led her to an incredible list of opportunities.

But there is more to this story.

What they saw was, that besides teaching her a way forward they also needed to acknowledge her experience. It is the combination of both that allowed Ulmer to not only learn empathy for the others but also empathy for herself.

She learned to know herself, to accept the presence of a feeling, and how to deal with it. Eventually becoming more interested in bees than in her fear.

I find it a more sustainable approach than the amplification of positive feelings to push back on so-called negative feelings.

Take for example the idea of distraction. Her parents could have given her a treat to direct her attention to the treat. It would have left her sense of fear unaddressed.

Or take the normalization of fear. They could have shared that everyone is afraid of bees. It would have acknowledged her fear. But it would have turned it into something that can’t be changed, leaving her stuck with her emotion.

And yet, the last two are the ones we see happening most frequently today and in these times. 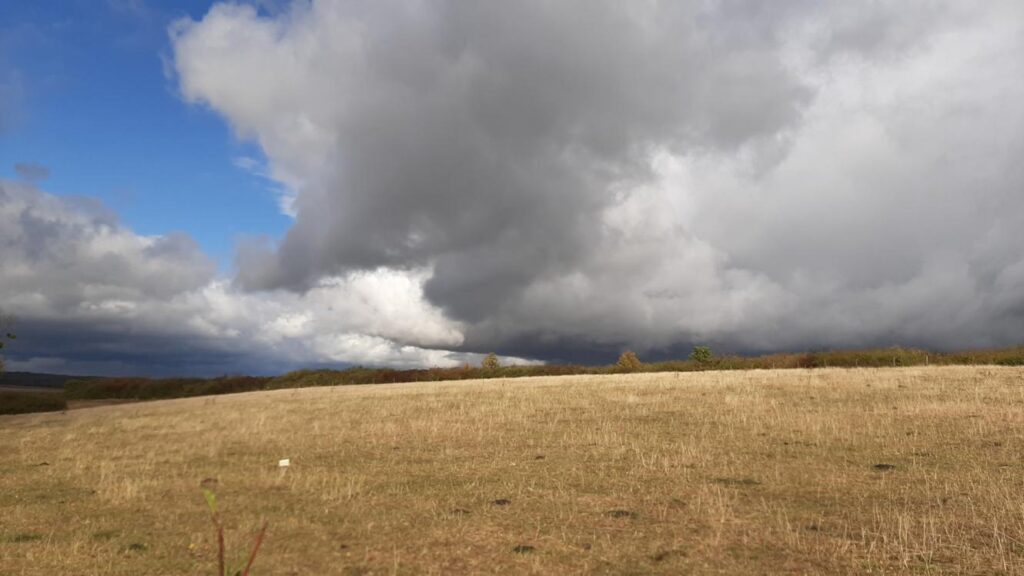