When deciding how to offer their services, people find tend to prefer a somewhat magical approach. There are multiple reasons for that. There is the challenge to describe the service, the anxiety that the service is not impressive enough or the fear that one’s “secret of the trade” would lead people to have the ability to do the work by themselves.

To be able to make the offering even more attractive, people then seek to add tension by highlighting the problem and its dangers. It’s a tension that seeks to create a bridge between fear of the danger and magic of a solution.

In a culture in which the idea of do it yourself has been emphasized for years, the willingness to dare and solve a problem on one’s own has grown. It has led to fear becoming much less threatening than before. The solution to problems seemingly being only one search away.

What’s much less understood is the problem itself.

Today, the hope for a magical solution and the fear of the problem add to the avoidance. Why look at the problem as long as it doesn’t seem as urgent as all the other work? The belief that the solution is only one click away is too reassuring. 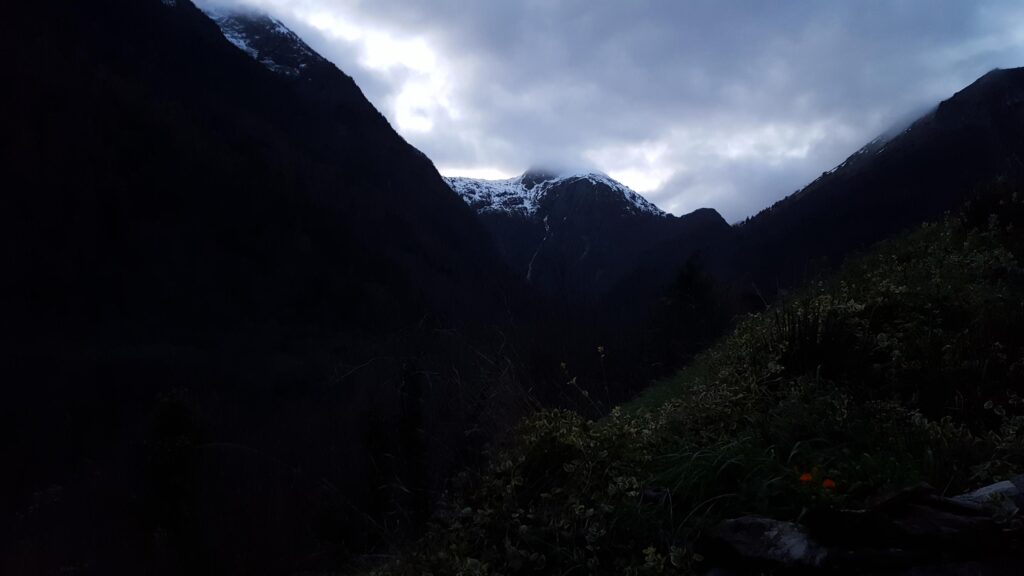