You are here: Home / leadership / Love and Law – look twice

It is the base of the sense of belonging as well as the desire to belong every human being has.

In parallel children learn an idea of law. In the beginning, it is only integrated into the relationship with the mother and non-verbal learning. It develops itself through the relationship. Later on, the children start to learn the house rules as they happen with one another. Some may be taught others are simply experienced in the family system

Moving beyond the family system people continue their learning of love and law in all the organizations they become part of. It is true for school just as much as any team people become part of during their professional life.

That’s how we learn the basics of social norms and how we learn to follow them even if nobody is watching. It becomes part of our sense of responsibility and citizenship. It can be expected of us.

It doesn’t free any organization from providing thought through explanations whenever they install rules and regulations. May it be processes, rules, goals, and the mission or vision they define for themselves. Actually, it is a must. Their ability to explain themselves eases followership. At the same time, it demonstrates the organization’s willingness to be accountable.

It doesn’t free the organization to remain clear about the rules they’ve set up and requires that they are being enforced. This means putting everything in place so that everyone in the organization can apply the rules. It also means to show that the rules are applied. The latter often is where leaders and organizations fail. Fearing conflict, they may let go or look away. In doing so they showcase that the rule is not enforced and thus not in place. It is a way to back off, from one’s responsibility.

The consideration we have for our institutions, and this includes the processes and rules in place, establish the respect, and thus the love, we have for the environment we belong to. Living up to that love, and thus responsibility means to apply the law we learned even in those moments when no one is seeing us.

That’s actually how democracy works. There is a basic trust in the cooperation of “love and law” and a will of all those involved to live up to it. It is how people benefit from a system of checks and balances. They live up to that role by leaning into the corresponding system of accountability and responsibility.

During the US elections, we’ve seen this work for example through the invitation to vote. It was shared by many institutions and organizations, with only a few of them giving an express invitation to vote for one side.

It doesn’t take away the dilemma of democracy and most organizations.

Its strength is to welcome a diversity of people. It also is its weakness.

Love and law, it’s a dance. 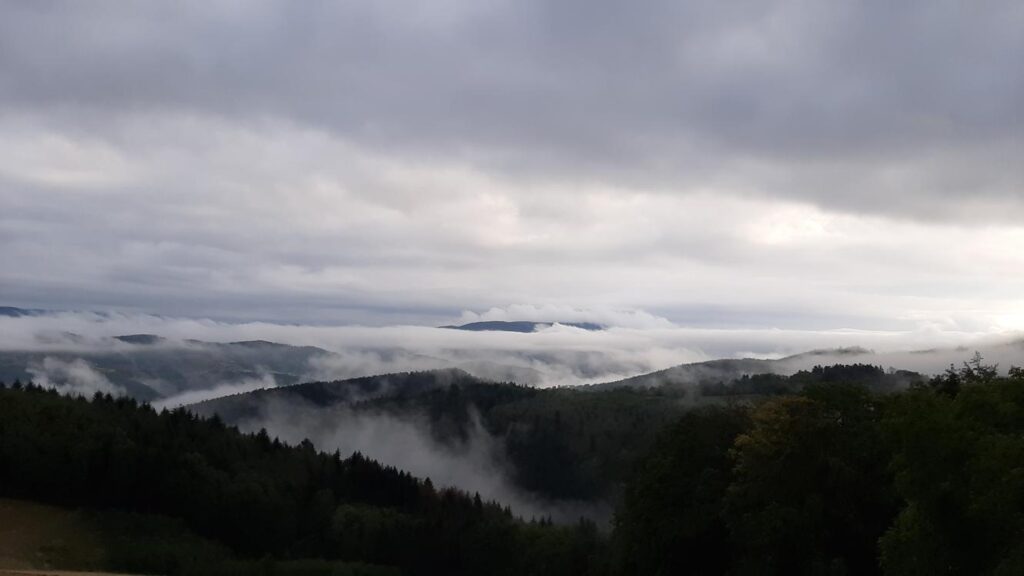