You are here: Home / perception / Looking out for the cause

Dealing with a problem we are being taught to distinguish between symptoms and cause.

The idea behind this approach is, that if there is a cause that is not being dealt with the problem will not be solved properly.

Imagine a flat tire. The first reaction will be to put air into the tire. It’s based on the assumption that the missing air was the problem. If soon after, the tire is flat again, we can expect that the missing air is only a symptom of a larger problem. Most probably some kind of hole. Adding air will clearly not help all the way anymore.

It might still be a temporary solution but not a long term one.

I remember a trip where I was in such a situation. The tire had lost air and I had refilled it. In doing so I realized that I had four nails in my tire. They were the cause of my problem. Seeing this it was evident that I needed a new tire. I also knew that removing the nails wouldn’t help.

With the kind of tire, I had on the car I assumed that driving on was possible to a certain extent. So I did and it worked.

There are times where addressing the cause of a problem will not solve it.

If two team members misunderstood one another, leading to both doing the same task and leaving one unaddressed it is entirely sufficient to realize that there was a misunderstanding to be able to finish the work that needs to be done. Solving the misunderstanding is a different task if it is even needed. Realizing its existence and acknowledging it may be sufficient.

The point I’m making here is that the cause will not always be relevant in solving the problem.

And sometimes, like in a pandemic, nobody is helped by searching for a cause. Then addressing problems step by step and as they appear is the only thing that can be done. 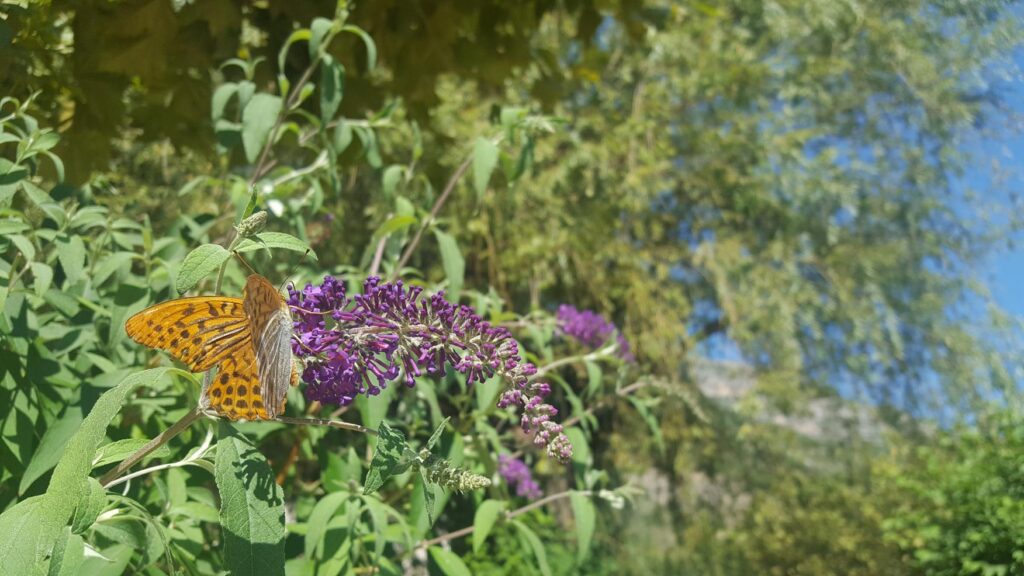