You are here: Home / perception / Living the fairytale

Finding the road to success is a dream lived by a lot of people.

It’s rarely an easy one, making the hope for a shortcut seemingly more attractive.

A few days ago I was listening to a singer. She was sharing that fellow musicians seemed to rise as forthcoming stars before disappearing again. She could see how they been very promising talents who had been invited to great events early on in their career. In a way, they had started their career at the top which gave them only little space to grow. Being invited to the most interesting events made it difficult for them to have new challenges to look forward to. It makes it difficult to build resilience as it was potential instead of hard work which brought them to the events. Their talent had helped them see what is possible at the top, but it had not had the chance to be supported by experience. Experience is the habit we develop in dealing with the situations we encounter on our journey. These musicians found themselves dealing with an overwhelming amount of new information and situations, all of which addressed more than their real work as musicians.

There are two principles that can be useful to describe their situation: the Peter Principle and the Dunning–Kruger effect.

In management, the Peter Principle describes a situation where someone moves up the hierarchy to “their level of incompetence”. Whereas the Dunning–Kruger effect is describing how people feel invited to overestimate their cognitive abilities.

But this trend to sear stars appear and disappear is also a trend that feeds into the need to constantly produce new and interesting news. Since ancient times, the story of Cinderella has been the archetypal story of someone receiving a triumphant reward. In the quest for success, it has broadened to being picked. And having news about such highlights entertain the dream that it is possible. Becoming the Duchess of Sussex, Meghan Markle reinforced that such a dream is possible.

Listening to friends talking about Prince Harry and Meghan to step back as senior royals I realized how awful it can to hear that those living the dream might not like the dream. That made it hard to imagine that the Duke and Duchess of Sussex might not have assessed the challenge to live that dream to its full extent.

The chance of being picked comes along with the challenge to decide if it will be possible to live up to that dream.

The overlooked difference is the one between the idea of what life will be and experiencing how it is.

There is nothing that prepares us better for that experience, than doing the hard work to live up to it. It’s like building a habit in small steps.

It’s the opportunity to do the hard work to be picked instead of having to do it to “survive” after having been picked. 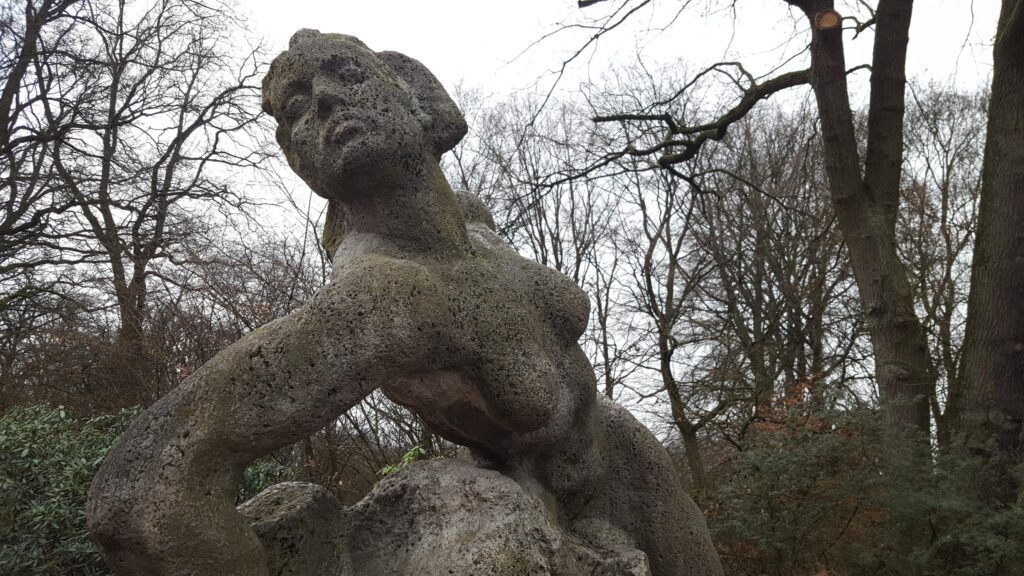