You are here: Home / storytelling / It’s what’s missing in the story …

As a kid, I did what every kid does. Without realizing what I was doing I was organizing myself in the best possible way within my family. It’s our survival instinct. One we are just as quick at using as every other being on earth.

My mother succeeded to create an environment where both my father and her could charm their environment. It was a space where both of them could thrive and receive the recognition they had been seeking. My mother was overwhelming with her ability to bring beauty and taste into the room and on the table. She loved to surprise everyone with her art. My father was overwhelming in his ability to discuss and know the right answer. His pride was how people listened to him, knowing that he had something to say. Both of them had a clear idea of what type of thinking was right. With hardly any ambiguity our little world felt like a clear and safe one. I loved all the good things that came with this life. I had every reason to admire them.

They came from a world that had been filled with suffering. They grew up knowing the second world war. My father young enough to avoid becoming a soldier by a few weeks, my mother experiencing it as a toddler. There was no question that one had to do the hard things, that one had to leave one’s emotions aside. There was no space to demand meaning, they all had a role and duties to fulfill. They all knew the pain, they didn’t need to share it. Living well meant to leave it aside. That’s what everyone was doing.

What they didn’t know, was that we were entering a world moving towards meaning. One where our roles weren’t as clearly aligned by the need to rebuild a world that had fallen apart. For them, results had all the meaning they needed. How one would get there, that there was an experience one might have to adjust to had no real meaning for them, they just did it.

I learned this from my father. Or more precisely, from my inability to follow his method.

I still remember the day, when he described how he had learned his French vocabulary as a young man. He was using an impressive discipline. Once he had learned a word, he would go back to it the day after, then two days after. And then continue to repeat them four, eight, sixteen, thirty-two, and so on, days later. With his discipline and focus, it was natural for him to do this with a whole page of words, not just one. It was logical. Remembering him, his ability to automatically answer our question with the translation of a word still impresses me.

Sharing his story he never mentioned much about the context he was living in at the time, nor did he explain how much investment and frustration it cost him. Sharing the facts of the method was sufficient for him. In his world, it created the result he had been looking for.

I never succeeded to keep at it. My situation had been different. The learning almost happened by itself, I just had to stay long enough in the country to develop an instinct of how to understand what words could mean. The context was teaching me.

Something I only understood recently, is the downside of the way he shared this story. For him, it was the natural way to share. Give the method and let me take it or not. For me, without a real need to put it into action, without any idea of how it would feel, and with the focus on the result he wanted me to be able to reproduce there was no space to connect my experience with his experience. The only thing I could see then was that I was failing to reproduce his results. 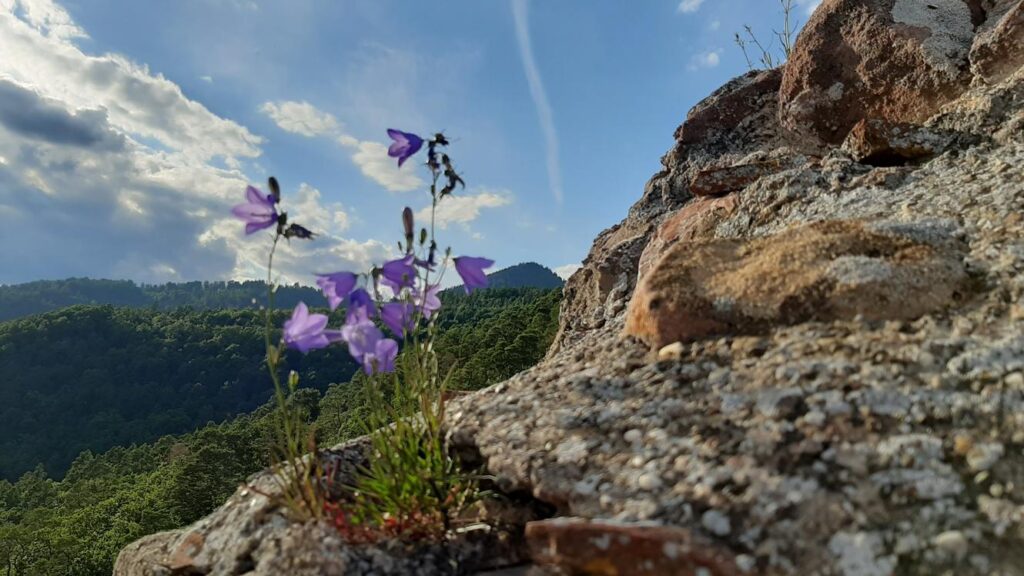