You are here: Home / leadership / How goals come to be

Over the last years, I’ve had the opportunity to read and hear a lot about goal setting. None of it has been entirely satisfying.

Defining measurable goals is the area of control, of planning, of making something happen in exactly the way it has been imagined. The emotion that connects most clearly with such goals is fear. It’s the anxiety to encounter something unpredictable, to lack preparation. But it’s also the fear to fail, to have to change the story we share with others.

Measurable goals are attractive because they are tangible. The planning work is based on what is known to us or what we’ve learned and made tangible.

Purpose, on the other hand, is as intangible a goal as can be. It is an idea in mind, one that connects with contributing. Something that seems or feels important and yet might lack words. Every step within this purpose reveals something new, something surprising. The doing reveals and creates a language for it, slowly making it tangible.

Vision is a bit similar and yet different. It is more of an image one can go towards. It’s the star that appears helping to find one’s orientation even when lost in the woods. Moving towards that star requires one to learn to see one’s movements. Which ones lead away from the star, which ones allow to follow it? As the sense of navigation develops, the goal becomes more tangible.

Intangible goals like purpose and vision call for hope. They have little to base planning upon, they have nothing that allows assuming that the result is controllable. Hope takes this place.

Failing to distinguish between goals creates a lot of confusion.

The tools used to write a plan are based on existing knowledge, they serve to create knowledge that can easily be shared. They are purely cognitive.

The tools used to learn to navigate or to develop a language are aimed at what we don’t know. They need stories, they connect with our emotions and events memorable to us. They can only be sensed through emotions or described with behaviors.

As tools are mixed up and confusion grows, our natural tendency to rely on the information hope and fear give us establishes itself.

For a while, fear can create more focus. But once confusion outgrows cognition, the existing hope dwindles and is overtaken by fear. Fear becomes so focused that nothing beyond the problem remains visible.

Similarly, hope can establish momentum and motivation to stay on track with intangible goals. However, as long as fear is pushed back, hope remains a dream. It’s allowing fear in that triggers the move towards the goal. 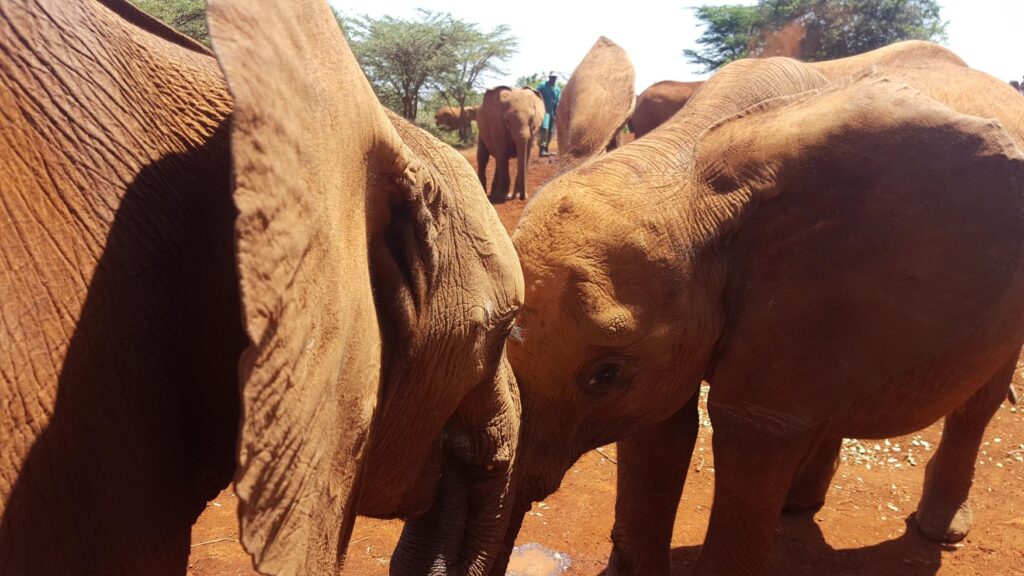