You are here: Home / relationship / The inner critique

Most people have to deal with an inner critique. It’s as if you’d be carrying someone else around that has the sole purpose to tell you what you didn’t do well enough or what was plainly wrong.

It isn’t the most convenient partner to carry around.

So people seek to quieten him down. To make him shut up.

It trains him to stay with you and come up with a stronger voice the next time.

By seeking to quieten him down you are investing energy in him and he gets it.

So you’ve got to find a better way to deal with him.

Check-in with reality. Listen to him. Don’t argue. Does it still feel true when you listen?

You may want to think of him like this. He’s there because you once received help from him. A long time ago you called him in to help. He’s still protecting that person. You’ve grown up. You don’t need to believe everything he tells you. He still wants to help you. Give him a chance to see the type of help you need today as the person you are today. Because one thing is sure, he won’t go away as long as he believes that you need help. 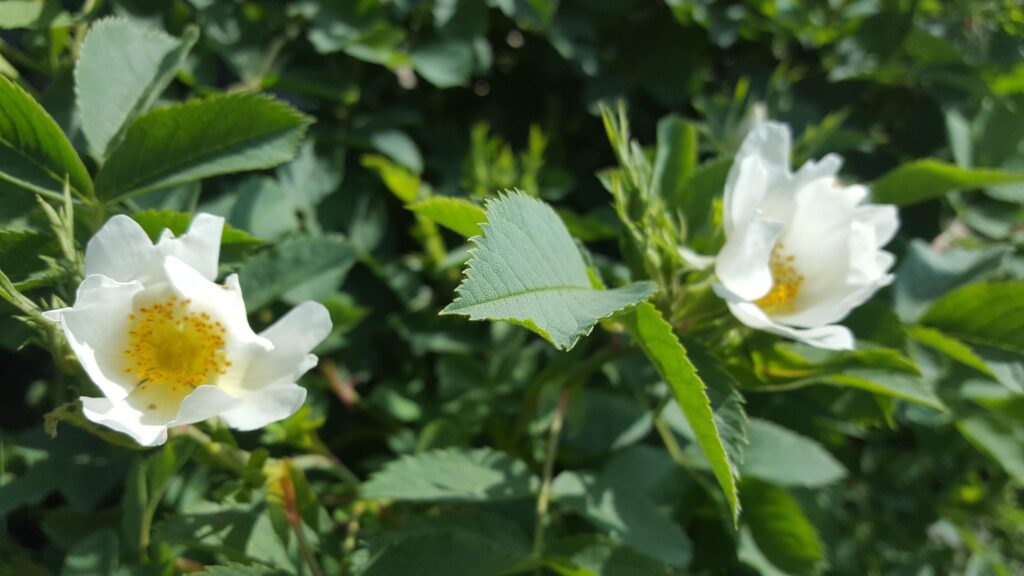