You are here: Home / decision / Acting as if

There is power in our ability to act as if.

It is the possibility to act as if we already knew how to do something.

When acting as if we knew we are engaged in learning. It’s just like the toddler who tries to stand up seeing others walk. He just assumes he can do it. There is always a moment when we have to act as if to level up. We can’t know how it feels before having done it.

It’s knowing that something is missing and believing that we will be able to figure it out.

There is a different way to act as if, and that is much less helpful.

It’s assuming that something will not happen.

When acting as if and excluding the possibility that something will happen we reduce possibilities instead of opening up to them. It’s an effort to feel safe when we aren’t. It’s the hope that failure can be excluded. It’s the assumption that we can change others or the world by not seeing them.

It’s up to you to choose. You can reduce the options you can see by excluding some. You can also see the available options and believe in your ability to add one. 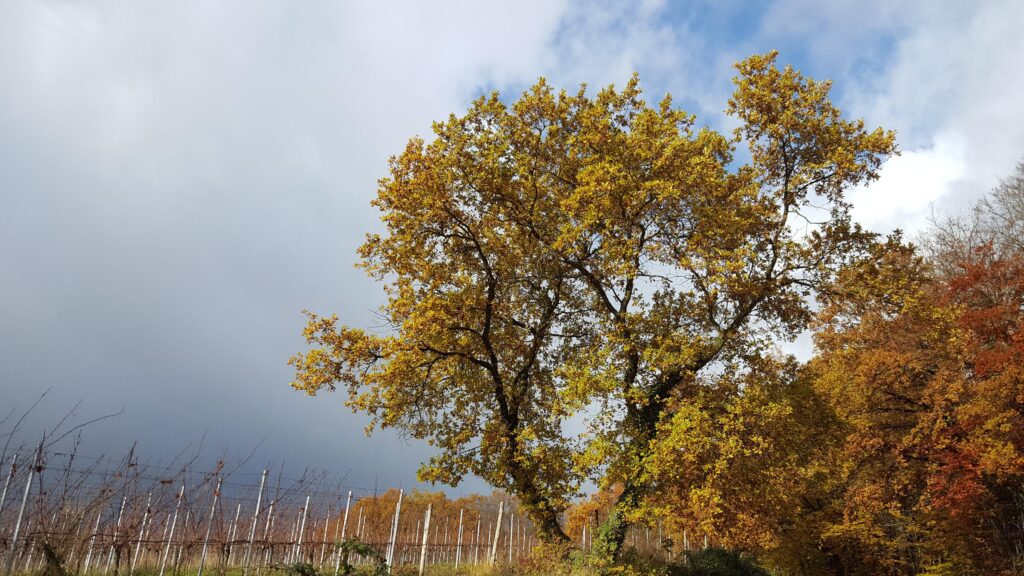