You are here: Home / relationship / Hurry up

All of us have some standard rules with which we aim to connect with the world.

Some of them we figured out by ourselves, others are learned.

One of the things I remember from my mother is how she always remained busy. Whenever I accompanied her to visit her cousin for a coffee she took some needlework or similar with her. I also do remember that her cousin once in a while shared a remark showing her discomfort.

My mother had taken up the idea that to be ok or to be recognized by others she would have a better chance to succeed if she is able to make a lot of things. She sought to avoid losing time. She thus developed the habit to be constantly creating and active. In the way she handled it, it meant that her rule was to hurry up.

While her achievements have been impressive, they’ve all come with a sense of “not enough” or more to do to succeed. Receiving recognition was very difficult for her.

Taibi Kahler described 5 of these rules. He called them Drivers as they showed an important motivation driving people while seeking to adapt to the world. They have since become an important contribution to Transactional Analysis as well as the foundation for the Process Communication Model Taibi developed.

What’s impressive to me, is how they can become visible in a larger context as well as in very small details. One example is the amount of time we had to answer her questions. If we didn’t answer quickly enough she was already onto the next subject. Her idea to hurry up became one we shared and learned from her.

There is nothing wrong about achieving things quickly or to push things ahead to make sure they are done. Where it becomes challenging is in the moment when these rules are based on a fear.

There is no problem with any of these fears. Where it becomes difficult, is when we aren’t aware of the fear nor on how it expresses itself. They often act as micro-habits we repeat over and over again until believing an idea of not being enough in one way or another. 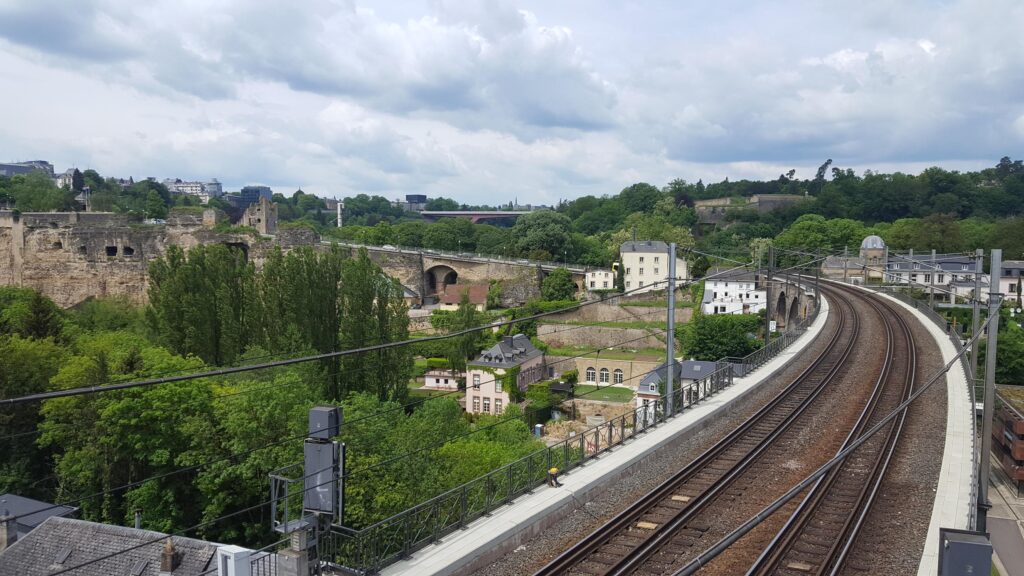