You are here: Home / relationship / The human moment

In a 1999 HBR article Edward Hallowell describes what he calls a human moment “an authentic psychological encounter that can happen only when two people share the same physical space”.

He was sensing that an encounter that had been normal and readily available was disappearing from modern life. By calling it human moment he was trying to highlight its relevance.

Talking with a coachee not too long ago, he was teaching me how phone calls just as well as video conferences were challenging for him. In both, he felt like not doing enough or not doing the right thing.

When they happen, they require energy. They are intense, lead to an exchange in energy, and create a force field.

In asynchronous exchanges or at distance communication the other person’s energy isn’t felt in the same way and thus can’t be responded to as well. It leads to the sense of doing less or being less involved my coachee was describing.

What I’m also saying is that nothing replaces the human moment in its ability to build relationships and establish trust.

This means that it is a basic need we have as humans and need to tend to. Maybe not with everyone, but for sure with enough people to at least care for ourselves. 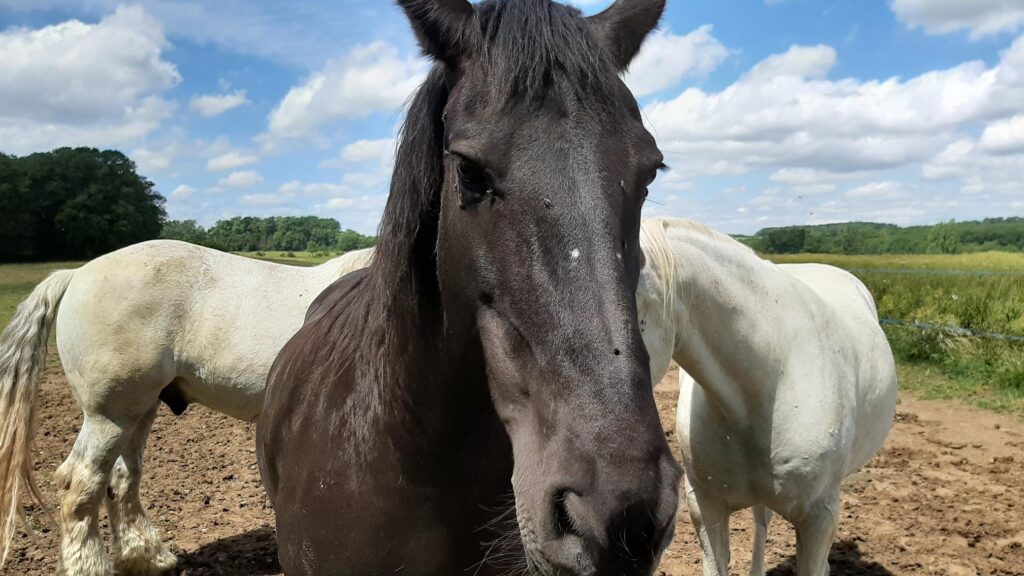