You are here: Home / relationship / Coming and going

During a recent exchange, a friend shared his traveling plans and how this would involve adding an additional 20h of driving to make sure his son would be well off. He wasn’t sure if his son would already be ok doing such a long distance on his own.

As the conversation continued, the drive morphed into one of the necessary steps towards maturity. For ages, we’ve have had rituals making the steps into adulthood visible. Today, they happen on the way and it’s up to children and parents to realize that they are happening. As human rituals start to disappear, seeing and accepting the milestones the rituals symbolized has become more difficult.

They have become conscious decisions. Ones we would mostly call as letting go. But actually, that is only one side of the medal, as they also are a step of letting come.

Both are an investment in trust. It’s believing that the relationship been built in such a way that it allows for both to change their roles. The father giving up control and discovering what the son will make out of freedom. The son giving up protection and stepping into a world he can design.

Building on that trust it is possible to let come and let go from a position inviting to continue building the relationship instead of one creating the need to break out of it. 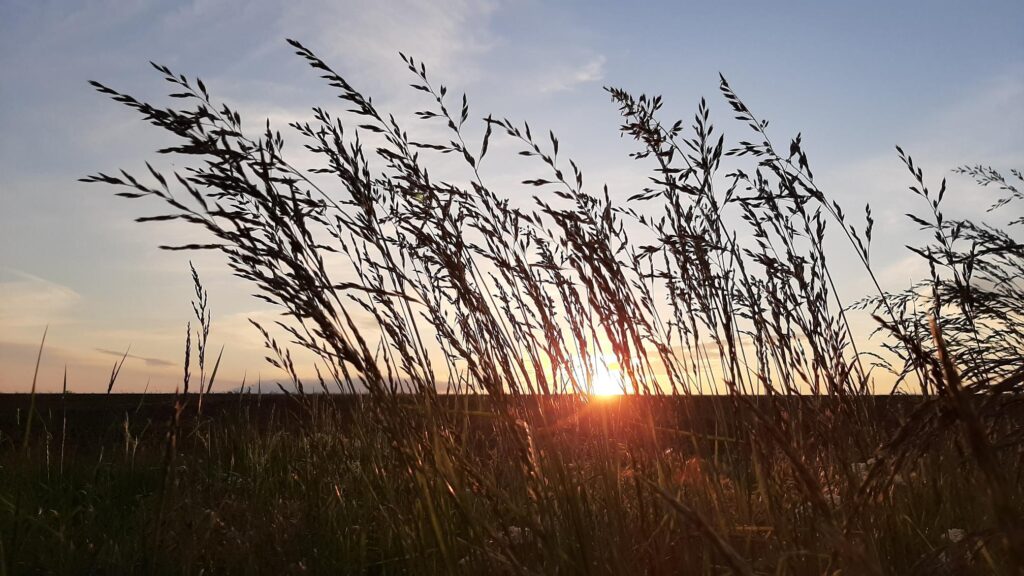