You are here: Home / perception / A frustrating word

Some sentences are a story in themselves.

A sentence like “make it great again” tells a very simple story: something which has once been needing to be regained.

For those who enjoyed childhood, education or romance, it means that the memories of our past now resemble fantasies. The struggles disappear, the achievement remains.

It’s the moment in which we start to say “in the past things were better”.

But the sentence also contains the word “again”. It’s a frustrating word because it also creates an assumption. What it says is, that what we have now isn’t great anymore, that what was in the past was better than what we have today.

Is it false news?

Can it be measured?

Is it fake news?

It is an idea, a feeling.

None of the great times have been without hardship. The world today has its own hardship and comes with its own greatness. We might not like all of it. But that’s what has always pushed humans to make change happen. 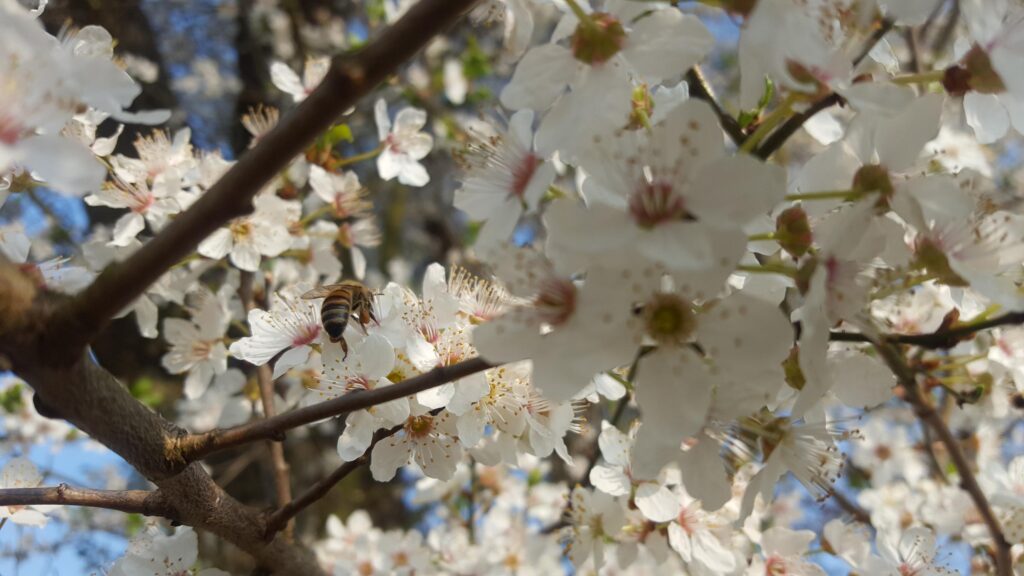