You are here: Home / relationship / Disconnecting role and person

Human beings are wired for relationships. It has been like that since the beginning of groups. That is when belonging to a group was essential for survival.

But there are different types of relationships. They are shaped by the roles involved in the relationship. They can be of authority, friendship, partnership, etc.

A result is for example that someone would feel at ease to give someone a pay raise when they focus on the appreciation they have for that person, But, at the same time, it is a decision they can only make out of the role they carry. What they might want to do from one perspective might not be accessible from another role.

However, as people tend to be focusing on themselves, they’ll easily assume that comments are made to them as persons. That is where in meetings and relationships it is important to distinguish between a conversation that is related to the role where criticism then becomes constructive feedback or questioning and those conversations which are focused on the person and thus addressing their abilities or errors.

Both types of conversations have their importance. However, when they are confused with one another people will easily feel themselves aggressed or in an impossible position. 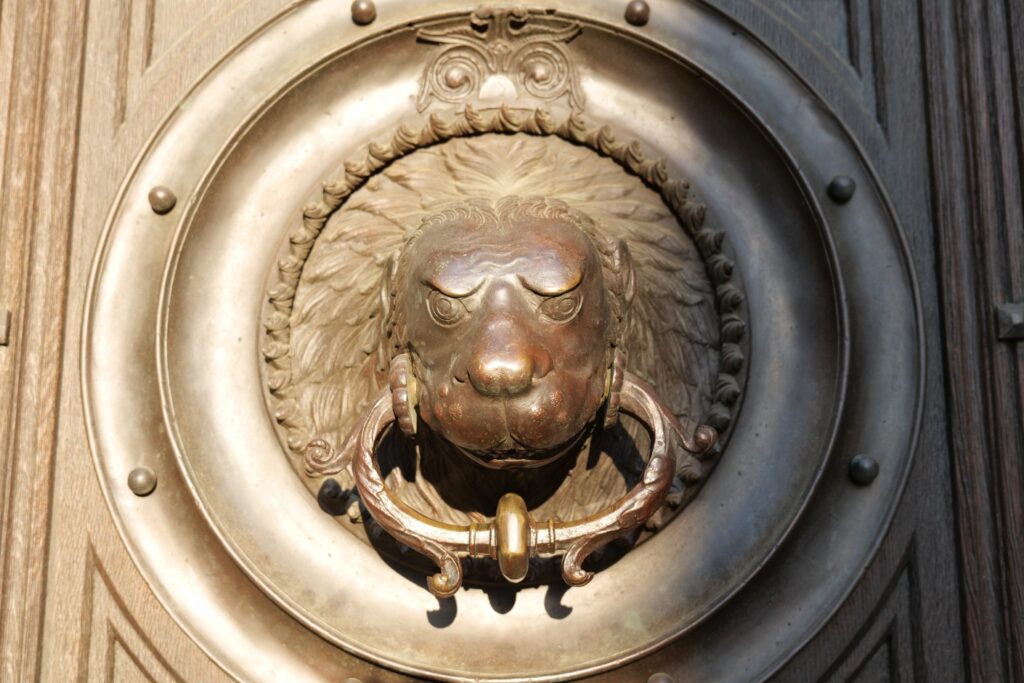