Lately, I’ve been digging quite a lot into emotions. There is so much to discover with such an interesting subject.

One of the details that struck me was how we sometimes avoid feeling specific emotions. And also how this impacts our well-being as well as our ability to be present in the here and now.

As I grew older I learned that for them it was important to contain emotions, my father, for example, did everything possible to him to avoid crying. And if he had to cry he made sure to avoid that we children would see it.

He had learned that boys don’t cry. In the environment he grew up in, crying wasn’t acceptable. Somehow he still found a way to deal with loss when he experienced it. Even if he didn’t show it openly.

What I’ve learned in the last few weeks is exactly that: we can have the challenge to experience a specific emotion.

Outsiders will see it more than us. They will notice that our reaction doesn’t correspond to the situation.

Take the parent for example who watches his child suddenly come into a dangerous situation. Once the situation is solved, the normal reaction would be to feel relieved that nothing happened and share that feeling the child.

It’s not the default reactions for everyone.

These parents both expressed anger. Both were slightly different as they tried to avoid getting too close to a sense of loss or a fear. For some loss is unbearable, may it be the loss of loved one, loss of a job opportunity, loss of time or in general the loss of something important to them. To avoid that feeling they revert to anger in the hope that the anger will help the recipient to know better the next time.

For others, it is the fear of being able to live up to a new challenge. They feel the risk that they might not be able to be reliable in this new situation. Or feel that they will not be able to fill their new role with competence and excellence. In case of a parent, this would, for example, mean that everything that puts their ability to be a good parent at risk will cause fear. To avoid that sense of fear, they will pay attention to everything that doesn’t work out perfectly to be able to mention it and work hard (angrily) to change it.

Transactional analysis put this idea into a larger context and thus the way we lead out life. The Process Communication Model showcases this with 6 authentic emotions and 6 ways to cover them up with a different emotion. The insight both theories help to gain has led me towards a deeper understanding of how reactions might make no sense seen from the outside and a lot of sense seen from the inside. 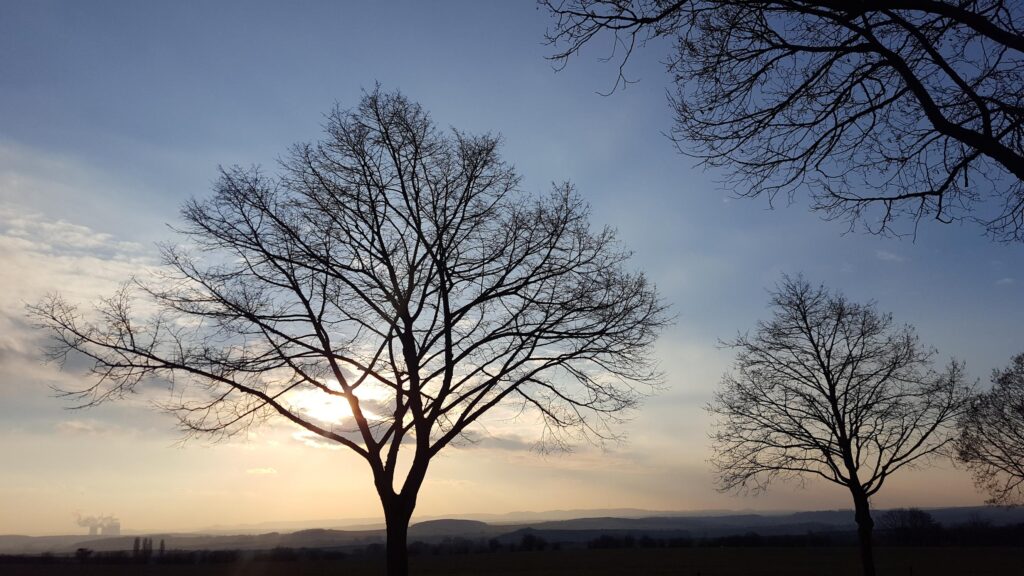