A few days ago some altMBA friends and I were discussing how to create better use of our time for ourselves.

Our main discussion item was the quest to raise our performance in transitioning from one task to the other. The issue described felt like a common challenge. After ending one task it was difficult to engage in the next task. One of the reasons for this challenge were competing thoughts inviting to think outside of the task at hand.

As humans, our behavior and cognition are characterized by the ability to adapt to a dynamic environment. The adaptation can be in attention, action, or both. A lot of this ability is dealt with unconsciously and based on habits we’ve learned to handle. We’ve developed “task sets” based on an effective intention to perform a task and allowing us to shift our mental state (e.g. attention) to be in accordance with the operations required by the task.

Such task sets serve us well for example while driving a car or when doing some “standard” task. We do them without much of “thinking”.

Things are a bit different when the tasks we are handling include more cognitive work. In such a case switching from one task to the other requires us to consciously redirect our attention from one fixation to another. Depending on the work we do, such a switch involves to consciously shift from one set of thoughts to those linked to a new situation. This might involve switching the rules or beliefs we have been using in one task to those required in the new task.

Switching from reacting to existing clients and serving their needs requires, for example, a very different way of thinking then creating an online course. We can see the client having a position of leadership to which we will react. Whereas we’ll have to step into the leadership role when creating an online course. If the emotional state in the first situation has been challenging, switch to the other task becomes more complex. Our cognitive shifting now also needs to refocus attention in more alert, innovative, charismatic and empathic directions.

Based on this understanding we developed a few ideas during our discussion:

Make yourself aware of the shift between two tasks by noticing the end of the first task and the beginning of the second task.

One possibility to facilitate the switch is by creating some kind of ritual. Such rituals are simple: getting up and walking a few steps or taking a few deep breaths.

Another idea is to write down what you’ve achieved with the first task and where you’ll come back to it the next time.

By doing this for all your tasks, you’ll find it easier to take them up when you come back to them.

Ernest Hemingway described this idea like this: The best way is always to stop when you are going good and when you know what will happen next.

Based on this suggestion some writers developed the idea to even stop their writing mid-sentence. The beginning of the sentence giving them the place to continue.

And that leads to the most challenging tip: think about the way you work best. The things which enable you to feel energized with the work you do. How you can weave the boring tasks into your routine. Notice how much time you need to get into a specific task. Make sure you take the time you need to get into the flow of that task. Acknowledge the difference in your tasks

Understand how your body and mind work. Know your obstacles. Define your own system. 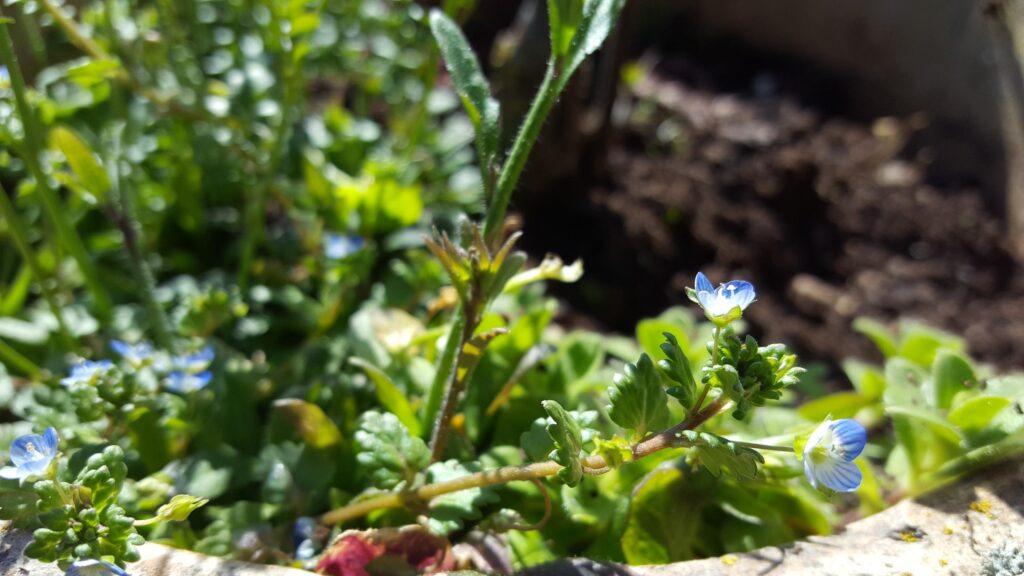