You are here: Home / leadership / Trust or fear when there is a crisis

When teams go through a crisis, they may choose two ways to unite. One is based on being afraid to lose against a stronger enemy. Another is building on the trust and ambition existing in the team.

Both can help the team grow together and become stronger.

However, I would argue, that everything the team learned to do while being afraid was based on the external motivation of fear. Whenever the battle is won, the crisis is over and the fear disappears, the team will fall back into their previous routines. They’ll wonder why decision-making was so easy in crisis time and how it can be, that this ease disappeared since.

A team that made itself available to build trust in normal times developed a habit of living and dealing with everyday conflicts. They engaged in them, knowing that there is a long-term gain in hearing others out, being able to debate and come to a decision based on their common ambition. They understood that avoiding these conflicts undermines trust in one another and the ability to rely on the team. These teams become self-motivated by what they want to achieve. A crisis then is only a trigger to invest more energy in doing the work and be aware of the situation. They may still be afraid that things don’t work out. But they have an idea of what it is they are trying to achieve and know that it is shared by others. Their conflicts helped them shape an idea they could share. Overcoming the conflicts added to the trust they have in one another.

For them, coming out of a crisis, they find themselves with a joint memory helping them see how they progressed toward their goal and one confirming that trust survives intense times. 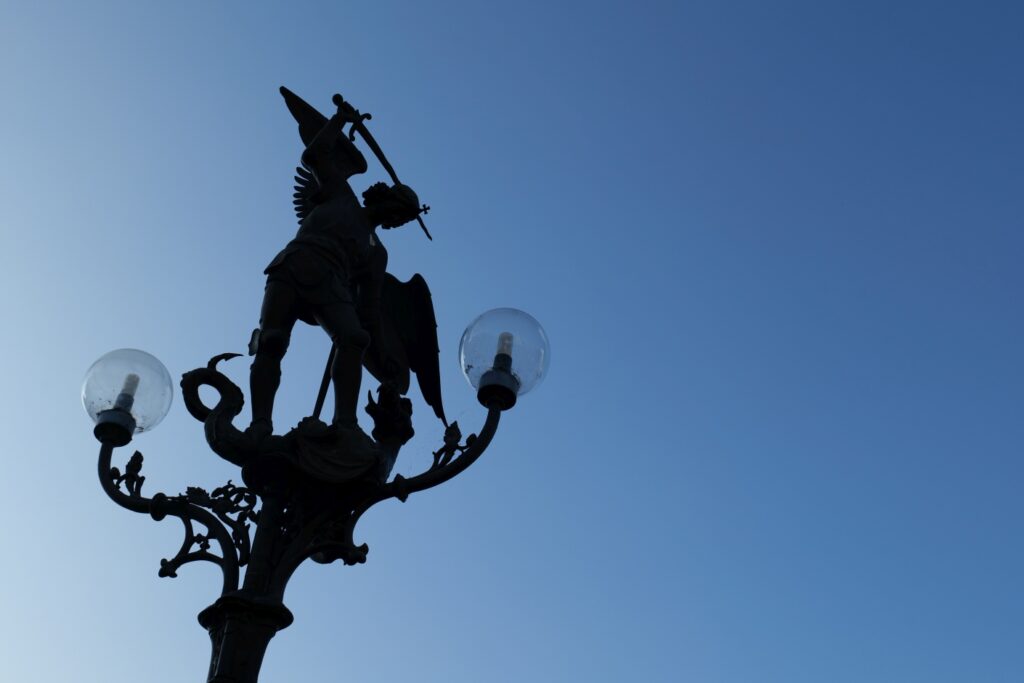