You are here: Home / perception / The rules of competition

While talking with different members of a team I noticed how all of them tended to reject the idea of competition. None of them wanted to be associated with an idea that they might not support the others on the team. Or that they would instead want to be noticed as better than others.

For them, competition had a smell of “the winner takes it all”. That seemed to be the rule they associated with it. The loser would be compared to the winner and consequently be judged as not worthy.

At its best, competition is a motivating game.

One during which people don’t compare one another but the performance they are capable to present in the moment. Participating in the competition is the opportunity to experience the preparation they have done and if it provides them with the results they prepared for. The presence of competitors permits learning how others progressed through their preparation. And the presence of spectators may add a motivation to reach out for one’s best performance.

In essence, it is an opportunity to be surrounded by people with similar skills and comparable performance levels. The result of the competition is a view of how everyone has been able to use their preparation in the moment while knowing that other factors may be the ones determining who wins on that day.

That can be as difficult for the winner as for the other participants.

That is to accept that the result of the competition wasn’t in one’s hands only. 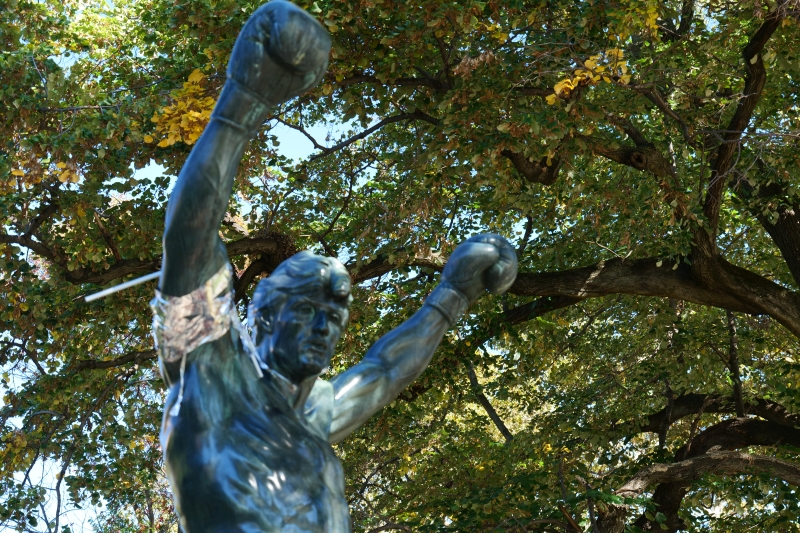