You are here: Home / decision / The flaw with flaws

Groups serve us to have a space to fit in and establish a sense of belonging. It’s one of the ways we use to define our identity.

Some groups are self-chosen, others are the one’s we’ve been “born into”. All of them contribute to creating a sense of “people like I do things like that” and they do so by establishing what “people like us do”.

It’s a natural group process helping us to recognize “our people”.

It’s a dynamic that can become uncomfortable. That’s because it can be based on different methods telling us why we aren’t up to date, don’t fit in yet, have to develop in a certain way, or in general describing us by our flaws.

Advertisement has done this for years by generating a fear of missing out, should we not buy the right things. In the times of economic growth, this led to establishing the idea that our status would depend on being comparable or better than our neighbors. In our life, it meant to have to be as performant as others, regardless of our diverse competences.

The constant invitations to see how to fit in became a way to name flaws, allowing a new industry to develop. It led to the self-help and help industry becoming widely accepted and useful. People had learned to see themselves as flawed.

It is part of the journey our societies are taking and it’s a systemic evolution.

But that’s not a reason to become or stay subject to that idea of being flawed and needing to become as told.

It is ok to make our choices of what we like about ourselves and how we want to be. Whatever path we’ll choose it probably is more adapted to where we want to go to.

There will still be more than enough groups to belong to. 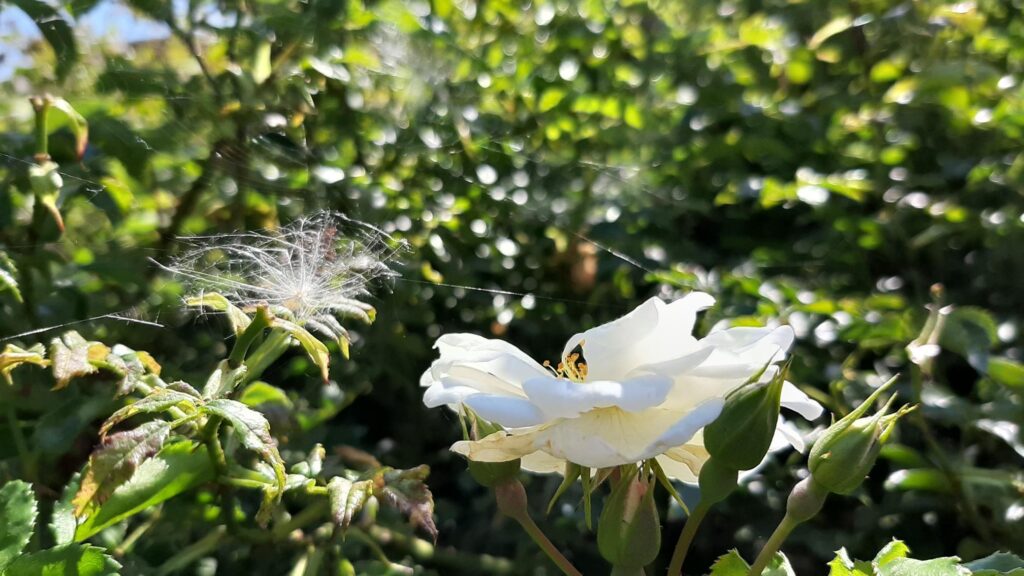