You are here: Home / leadership / The executive’s job

Becoming an executive comes with a shift in what it means to be on top of the job. It results from being responsible for an outcome others have to contribute to. This is different from supporting everyone in the team while doing the work.

The difference is found in the power attributed to the role.

The executive’s job is to step into the role and integrate the power it contains.

If he doesn’t the team will distribute the power in other directions, for example by giving it to others or by splitting it up into a multitude of tasks that become important.

However, if he confuses the power that is given to the role with personal power he will become dependent on team members idealizing him. 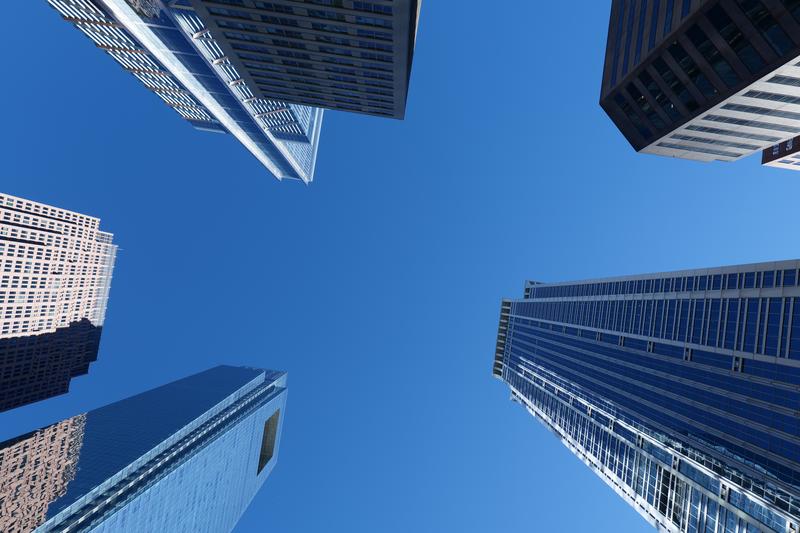