You are here: Home / relationship / Change happens by itself

Change is a constant. It happens by itself and independently from anyone’s desires.

However, what most people imagine when they talk about a change process, is one that seems orderly and delivers the desired result. They see a situation and want it to be different. They see a future and feel they need to act to transform it into something they’ll like better.

But often, this is where people stop. They just want it to be different. And if an objective is named it rarely is tangible.

Hiring a consultant becomes asking someone else to describe the change they would implement. And asking a coach to step in corresponds to the hope that he will know what to do.

Knowing the desired change is hard. The ease there is in telling other people how they should be different or what they should change is lost when it comes to changing one’s organization or oneself. That’s because whatever people do, for them it makes sense to do things in the way they do. It is safe to assume positive intent from everyone.

What is hard to do, is to accept that one’s positive intent may not be followed by the perfect execution of that intent. As well as to accept that the desired change depends on everyone else as well as oneself.

The process of determining the desired change is part of the work. It connects the desired result with a change that is meant to make it happen. It verifies if the change contributes to the solution or is part of the problem itself.

However, planned change can only happen if both sides engage in the process. Otherwise, change happens unattended and because of existing resistance. 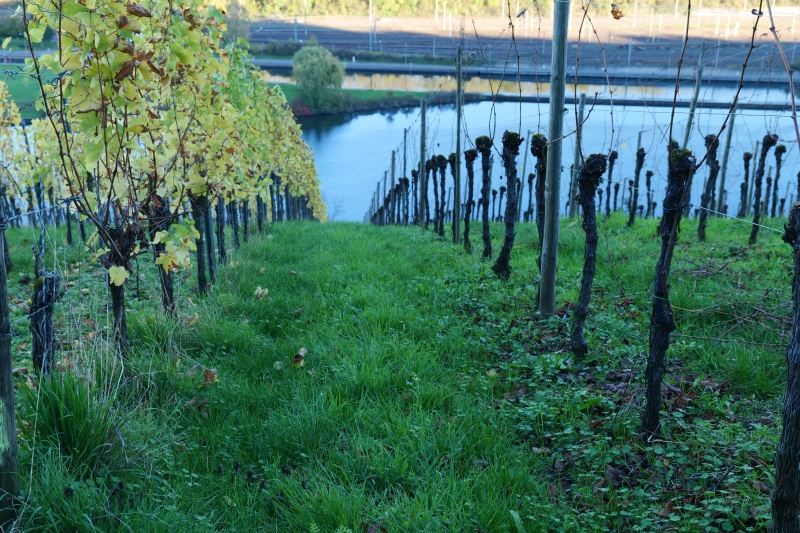