You are here: Home / perception / When the stereotype determines the outcome

One of the most natural tools we’ll be using when navigating our culture is stereotypes. I regularly find them useful for example when it comes to understanding behavior and habits. This interest also made me a regular user of personality type models.

But as stereotypes will always be a generalization they cannot be an exact match for individuals. It’s not what they are for. It’s useful to always keep that distinction between generalization and individuals in mind.

And there is more to it.

The conclusions that come along stereotypes can lead to self-fulfilling prophecies.

The Process Communication Model (PCM) may serve as an example. One of its most useful aspects is how it helps to detect stress at a very early stage, thus easing an early reaction. In this context, it’s useful to know how PCM associates preferences in perception and character strengths with personality types. And also to know that the model uses the idea that all the personality types are accessible for an individual. They are accessible in a decreasing order, where one will then be the most used and visible.

It would thus be possible to describe a person via six different sets of character strengths and the order in which they are present. That person could have “compassionate, sensitive and warm” as the most important set for her and “dedicated, observant and conscientious” as the least present.

It’s a shortcut to use the conclusion that such a person isn’t dedicated, observant or conscientious.

Such a shortcut leaves little place for another person to live up to develop the set of character strengths which is less present. And for the person herself sticking to the stereotype can be a way to believe that these less present character strengths can’t be developed. Seeing them as unavailable also being a way to escape responsibility. They’ll let it go when it is needed.

There is a better way to use stereotypes. 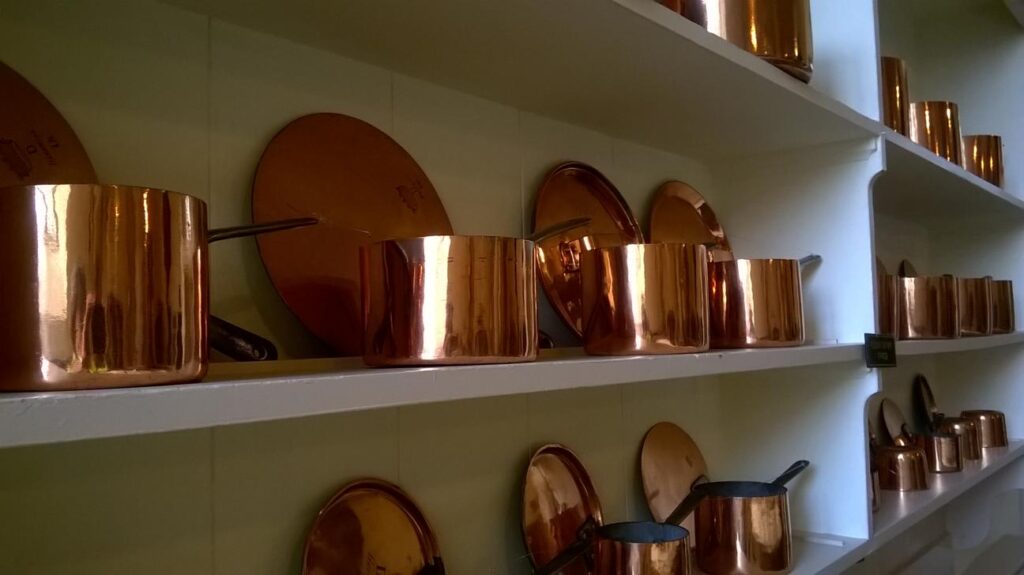